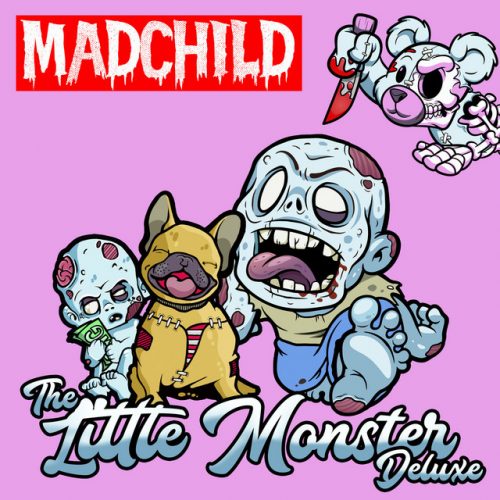 This is the surprise 7th full-length album from Vancouver veteran Madchild. Coming up as a co-founder of the seminal Swollen Members, the dude also has a prolific solo career with a total of 6 full-lengths as well as 6 EPs & 3 mixtapes. His latest effort The Little Monster LP just dropped a few months back & we’re already being treated to a 10-track sequel before he & Obnoxious drop a collab EP under Suburban Noize Records later on this year.

Things kick off with “Smoke Session”, where Madchild talks about lighting it up whenever he’s in the room over a rock-tinged boom bap beat from C-Lance. The next song “Love Me or Hate Me” with Peter Jackson finds the 2 talking about fighting demons over some clicking noises & somber piano chords while the track “Python” talks about rinsing his enemies over a trap beat with some creepy bells. The song “Way Out” calls out those who kicked him when he was down over an instrumental that’s somewhat similar to the previous cut while the track “Legends Never Die” talks about going to Hell & back over a plinky beat.

The song “100 Keys” with Peter Jackson & 6-10 finds the trio boasting over an instrumental that reminds me of “Goodbye” off of Slaughterhouse’s final album welcome to: OUR HOUSE while the track “Drive By” talks putting his energy in the wrong place over a desolate boom bap beat. The song “Brain Wash” talks about putting ropes around necks over a piano & a vocal sample while the penultimate track “Vengeance” talks about revenge over a boom bap beat with some astonishing string sections. The album then finishes off with a decent remix to “Curb Stomper” off the original Little Monster LP.

Even though I thought Madchild’s previous album was just ok at best, this sequel is a little bit better in my opinion. In comparison to the previous effort being more trap-centered, I feel like this is a good combination between that & the raw traditional hip hop sound he came up on. 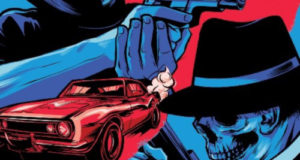 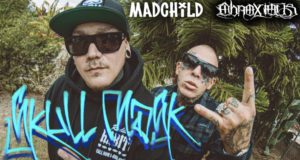 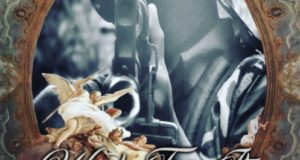