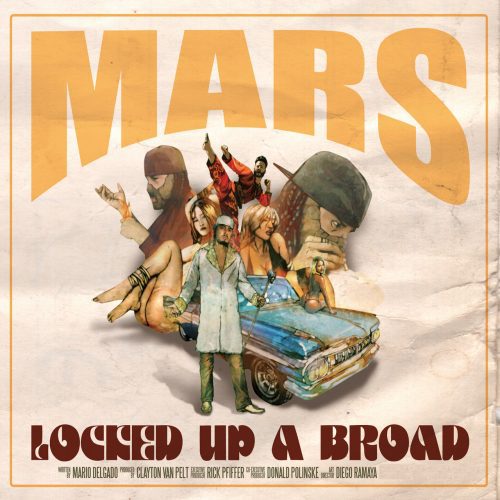 This is the 3rd full-length studio album from Bay Area horrorcore veteran Mars, who made his debut in 1998 with S.I.D.S. (Sudden Infant Death Syndrome). He would go on to drop 2 EPs in the mid-2000s, a mixtape in 2012 & his sophomore full-length entitled Glockcoma just a couple years ago. But just a month after his 3rd EP Murder, Mars is following it up with Locked Up a Broad.

After the intro, we go into the title track. Where Mars touches down on sexual slavery over a woozy instrumental. The next song “Hemophobia” talks about murder over an airy trap beat & while I love how slow the track “Keep Ya Voice Down” is, it’s way too short. The song “Throw It All Away” gets reflective over a pretty acoustic instrumental whereas the track “Isolation” vents about being alone over a cold trap beat.

The song “In My Basement” talks about kidnapping a woman over a nocturnal trap beat while the track “Monster” speaks on what he has become over a spacey trap beat. The song “Obsession” gets stalky over a melodic instrumental while the track “Do What It Due” tries to foresee his own death over a trap rock fusion. The song “Freakin’ Me Out” with Kung Fu Vampire sees the 2 talking about murder over a trap beat with some plinky keyboards & then the album finishes off with “I Got a Mask”, where Mars gets personal over a piano instrumental that enhances the emotion.

Overall, this was a solid album from the man. In contrast to the Murder EP trying out new sounds, here we have Mars going back to his horrorcore roots with Clayton Van Pelt backing him up with some pretty dope production. 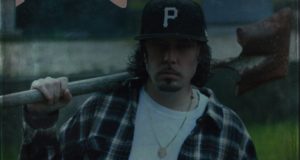 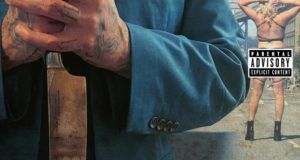 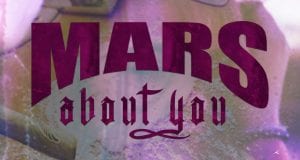