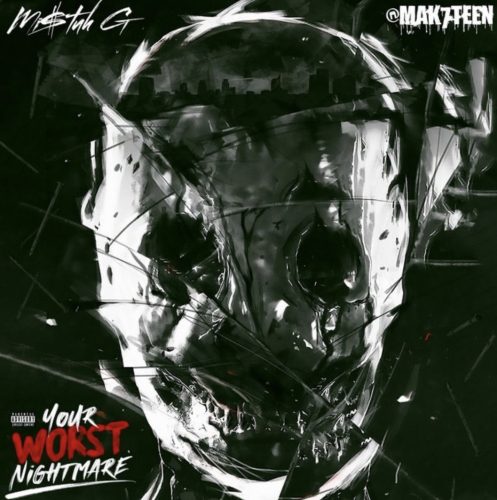 This is the brand new collaborative effort between California horrorcore emcees Mi$tuh G & Mak7teen. We’ve heard them on a handful of joints in the past whether it be “G World Order” as well as “Disconnect the Doubt” or even Don Blanco’s “Good Name”, so it was only a matter of time for the duo to come together in a full-length capacity with Your Worst Nightmare.

After the intro, D-Dubb & Lil Sicx come along the atmospheric yet paranoia-themed title track whereas “Smoke” is a glitchy barnburner. Meanwhile on “Know What I Mean”, we go into a more spacious direction as they talk about leaving the murder scene untraceable while “Listen Close” is a grungy trap cut where both of them speak to the higher power. After the “What Are Nightmares?” skit, chopper extraordinaire Twisted Insane stops through for the cold-blooded “Slippin’” leading into the futuristic albeit dejecting “Stay Outta My Face”.

“Off the Gas” if you couldn’t tell is a psychedelic weed anthem & even though I don’t care for Lace Leno’s verse on “Get Yo Money”, I love the diabolical production & it’s theme about stacking your bread. The track “Big Talkin’” gets braggadocious over a bouncy instrumental while the penultimate song “You Ain’t Really” with Fon Check is a dramatic shot at wankstas. After the “Wake Up” skit, “Forever” is a woozy closer with Agape joining Mi$tuh G & Mak7teen to tell their significant others that they’ll always love them.

I was wondering how this would turn out given how dope they sounded together on the 2 songs off G.W.O. (G World Order) & was not let down by it at all. I fuck with the aggressive trap production & their chemistry sounds better than ever before. 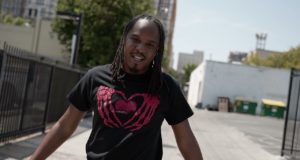 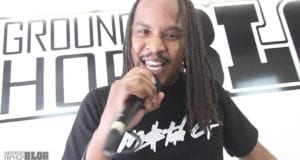 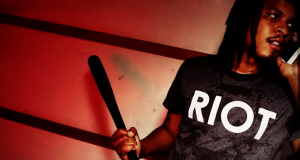