Montener the Menace – “I Have A Hidden Hobby” (Album Review) 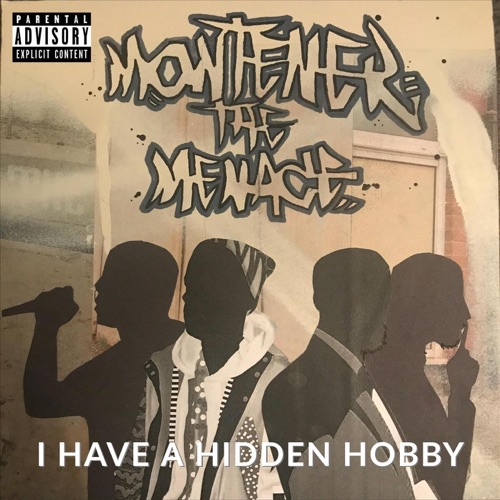 UK artist Montener the Menace released a new full length album title “I Have a  Hidden Hobby,” and it might be missing one major thing to make it truly special.

The album has a backstory. It was written and recorded ten years ago while Montener was pursing his teaching credentials, both he finished around the same time. Since a somewhat raunchy Hip Hop album might not be the easiest thing to explain in an interview, he decided to leave the project unreleased. “Hidden Hobby” itself is somewhat of an ode to the old school era of the genre. There are one to two glaring things I take issue with, but other than that, it’s a very well put together body of work. There are a litany of features on the album, and pretty much all of them sound great. For the most part, each one has a somewhat grimy delivery and cadence that coincides nicely with the masterfully produced hard hitting old school instrumentals. So what is the issue? Unfortunately, it’s the Menace himself.

When speaking to Montener about the album, he stated that he never really took himself too seriously, and alluded to “Hidden Hobby” as a small passion project that he did simply because it was fun. However, some of his verses just end up being disappointing. There was one line that stood out to me and I really enjoyed, but the album is so long and unvarying that I can’t remember what it was, or which song it came from. That’s not to say he can’t rap or write, I definitely think he has a passion for Hip Hop and a potential to get better, I just don’t think this was his greatest performance. His cadences are usually smooth, and he actually has some pretty consistently good syllable counts, but the main issue is that each line ends with a default one syllable rhyme. They’re super predictable, some times come off as clunky, and simply aren’t very engaging. If you were to look at just the last word of each line, you’d have little trouble finding a nursery rhyme to shoehorn them into. Montener’s delivery is also just a little bit on the goofy side. His interludes have some comedic value, but simply listening to the album multiple times wasn’t enough for me to fully connect the dots that the man was just having fun with it. It comes off as a genuine effort to make genuine music, when in fact it’s maybe half that, and the result is somewhat confusing.

My only other complaint, thankfully, is not Montener, but rather that all of the beats kind of sound the same. The sixteen track album somehow doesn’t mix in enough variety of style and sound to make each instrumental feel unique and individualized. However, that’s not to say that they’re bad or lackluster. In fact, the production is one of the absolute best parts of the project. Regardless of what the mood is in a song, it’s perfectly set by just the first few notes. An example would be the song that the project shares a title with.  It details a fictional “hobby” that only Jeffery Dahmer would appreciate, and as such, the beat is menacing and kind of sneaky, bringing to life the dark the imagery presented.

It has some fantastic features, excellent production, and then there’s Montener the Menace, but in all, there’s still more good than bad.

Tagged with: montener the menace 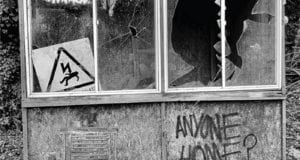