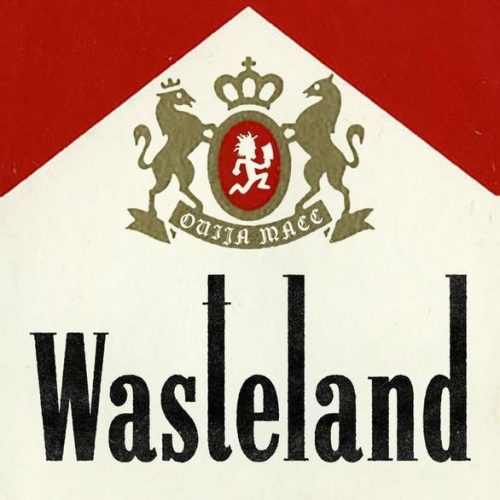 Ouija Macc is a rapper from Las Vegas, Nevada who came up as the latest signee to Psychopathic Records in 2017. He made a pretty solid debut last May with Gutterwater, following it up not too long after 2 mixtapes: Waterdamage & 50 Shades of Dead. However to celebrate the 1 year anniversary of his debut, he’s continuing his grind with his 3rd mixtape & longtime collaborator Devereaux producing it in it’s entirety.

The album kicks off with “Controller 17,” where Ouija is dissing an unknown rapper over an eerie beat. The next track “Infinight” talks about shooting out the sun over a druggy trap beat while the song “Lil Monster” gets murderous over a nocturnal trap beat. The track “1700 MPH” has a decent beat, but I love how Ouija disses his haters & that he speeds up his flow during the hook. The song “Dead Diary” is a horrific trap metal fusion & while the track “Randall’s Law” gets murderous, it sounds unfinished. The song “Mayday, Mayday, Mayday” continues the lyrical themes of the previous cut over a haunting trap beat & while the track “Hater Exterminator” pretty much speaks for itself over an ominous trap beat, the hook is annoying.

This was a major improvement over Ouija’s last 2 tapes & it’s on par with Gutterwater for his magnum opus. Devereaux’s producer tags can get annoying after a while as they’re placed on every single track, but his chemistry with Ouija is stronger than ever on this one & I like how they kept features to a minimum. It’s not for everyone though, as they continue to put an old fashioned horrorcore spin on the trap sound that’s ever so popular right now. 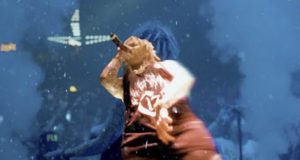 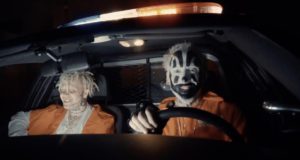