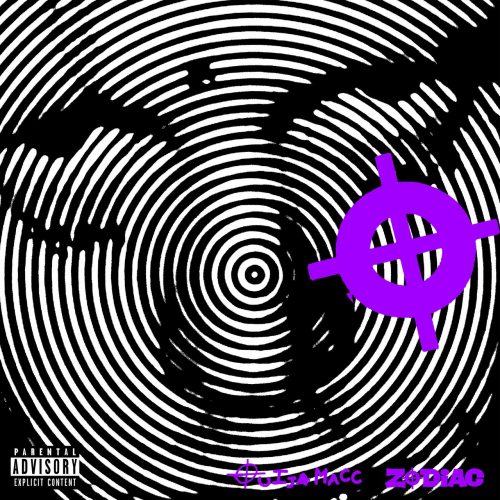 This is the 4th EP from Las Vegas rapper Ouija Macc. Coming up in 2017 as a protege of the Insane Clown Posse  & signing him to their label Psychopathic Records, his 2018 full-length debut Gutterwater saw him putting his own spin on the SoundCloud aesthetics & has consistently been grinding since with videos as well as mixtapes like Waterdamage & Resistance: The Walk to Wasteland. He just dropped Resistance II: Hell’s Holotape back in May & now after putting out PRETTY/UGLY just a couple months ago, Ouija is teaming up with Ayshon for Zodiac.

Even though I prefer Resistance II: Hell’s Holotape & PRETTY/UGLY, this EP is still enjoyable. It’s refreshing to hear Ouija work with a different producer again & he continues to present himself as a unique face on the Psychopathic roster. 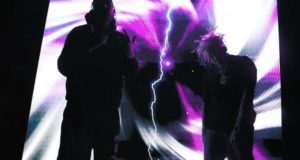 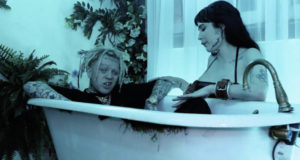 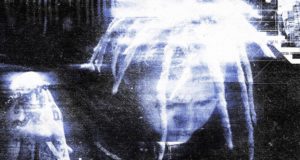