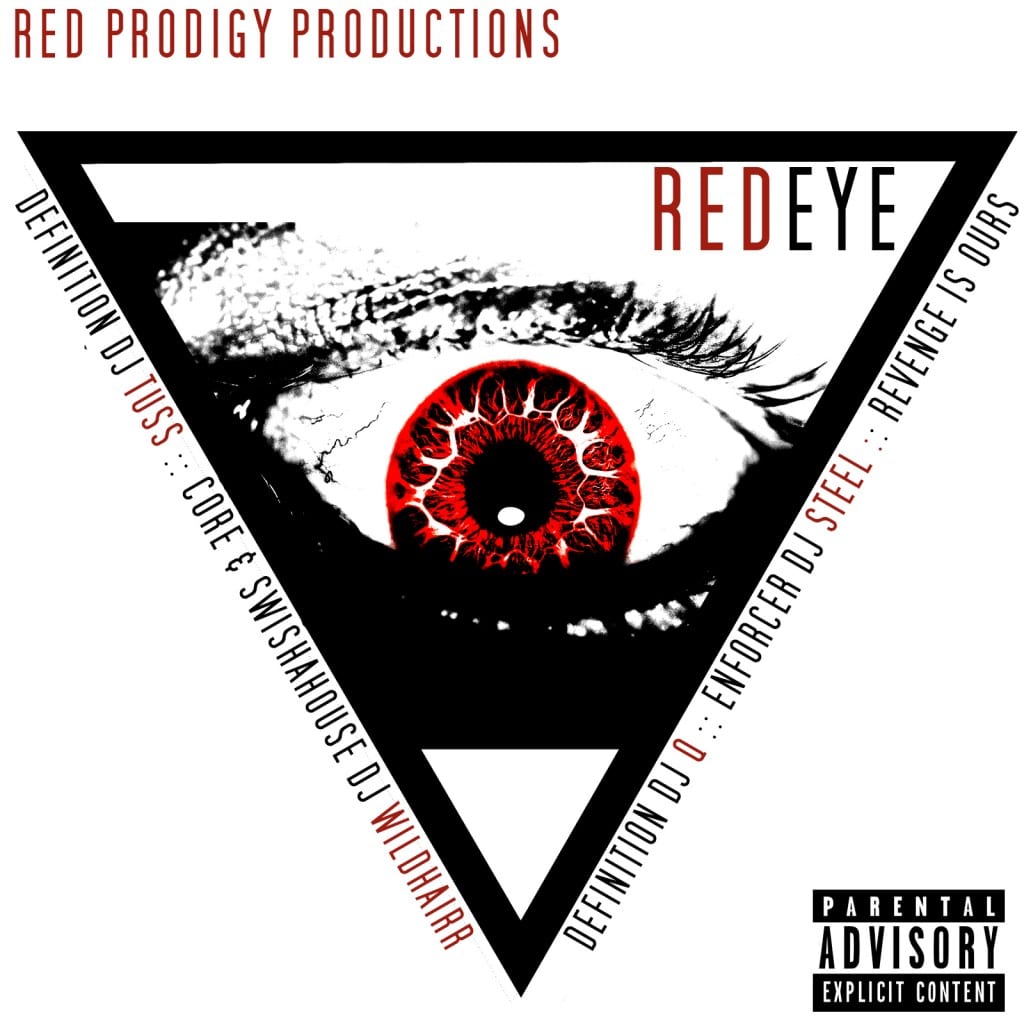 The music business consists of hundreds of thousands of artists with one common goal – success. With increasing demands for quality on decreasing budgets, it is often difficult to ensure definitive survival. For four San Antonio artists, they are not only determined to lay a solid foundation, but one that will stand the test of time in such a struggling industry. In 2009, twenty-five year old artist, producer, and Texas native, Richie Branson teamed up with music producer, Jeremy “J. Forbes” Brown to found the San Antonio production company, Red Prodigy. It was at that time, that they released the hit single “Homegurl” which created enough buzz and grabbed the attention of former Def Jam President, L.A. Reid who then signed Bone on the spot that landed him a record deal. Shortly thereafter, “Homegurl” remained on the Billboard Hot 100 Hip-Hop/R&B charts for nineteen weeks and reached a radio audience of over nine million people. With not only seeing success on the “Top Indie” charts in big record pools such as Funkmaster Flex’s Franchise Record Pool, but also features in Hip Hop Weekly, TRUE Magazine, RnB Magazine, and Yo’Raps, members Richie Branson, Bambu, Rosebudd, and Yung Mavrick are well on their way to becoming a household name. 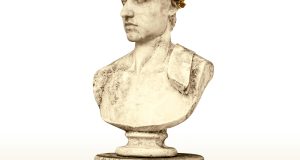 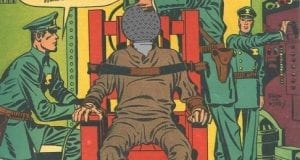