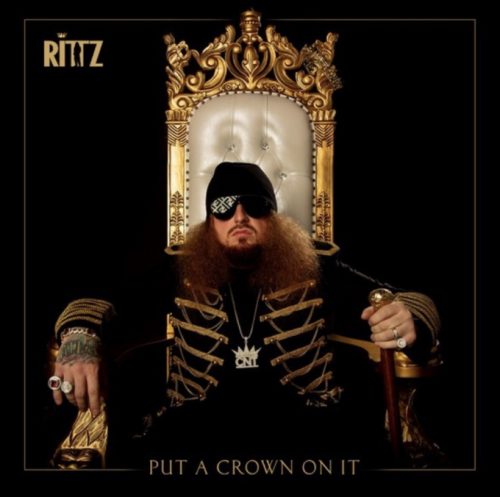 Rittz is a 39 year old rapper from Gwinnett County, Georgia that rose to prominence with his 2011 mixtape White Jesus, which lead to Tech N9ne signing him to Strange Music. He released a total of 4 albums on the label with each one showing his fantastic growth both as an artist & as a person: The Life & Times of Jonny Valiant, Next to Nothing, Top of the Line & Last Call. Once the contract with Strange was up, Rittz formed his own label CNT Records & is making his independent debut with his 5th full-length album.

The opener “Asian Fusion” flexes over a clever Chinese sample & then the next song “Feet Up” with Paul Wall talks about being made over a trunk-knocking beat. The track “Sound Check” with Jelly Roll talks about their haters over a tear-jerking instrumental while the song “Politically Correct” is a criticism of just that over a cavernous trap beat. The track “Toxic” talks about relationship issues over an acoustic-trap beat while the song “Wake Up Call” with Twista & Yelawolf sees the 3 talking about being underrated in hip hop over a rubbery instrumental.

The track “On the Line” talks about being alone & stoned over a gloomy instrumental while the song “Paranoid & High” with Dizzy Wright speaks for itself over an acoustic instrumental. The track “Fake Smile” talks about those frontin’ on him over a bassy beat while the song “Twin Lakes” talks about recovering from addiction over some somber piano chords. The penultimate track “Name Tattoo” with Big Hud & Too $hort sees the 3 getting raunchy over a hyphy instrumental & then then album finishes off with “Live It Up”, where Rittz & Futuristic talk about enjoying life over a tense trap beat.

Even though I personally enjoyed his last 2 albums a lot more, this is still a solid album. The production could’ve been better at some points, but Rittz definitely shows that he’s earned his spot as one of the new kings of the south as his lyricism is still as sharp as it was when he was on Strange. 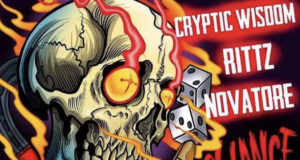 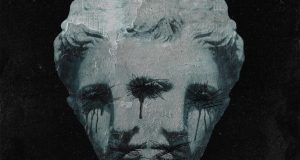