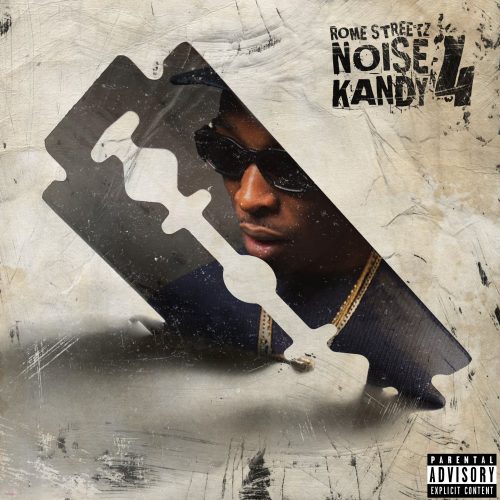 Rome Streetz is a 33 year old MC from New York who broke out in 2016 with his debut mixtape I Been Thru Mad Shit. This was followed up with Streetz Keep Calling Me, Street Farmacy, the Noise Kandy trilogy, Headcrack & Joyeria. He just dropped an EP earlier this year entitled The Residue but as we approach the halfway point of 2020, Rome is continuing the grind with the 4th installment of his Noise Kandy series.

The song “Normal Shit” talks about having the world in his palm over a chimpmunked-soul sample while the penultimate track “NY Fitted” talks about how authentic his crew is over a symphonic beat. Then there’s the closer  “The Ugliest”, where Rome gets mafioso & the beat on here sounds inspired by blaxploitation films.

The Noise Kandy trilogy contains some of Rome’s best material & this is a fine addition to the series. It’s a lot more well-produced than The Residue was & Rome continues to prove that he’s one of the illest spitters out of New York right now. 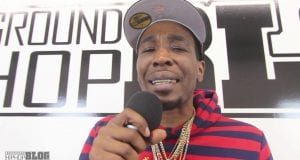 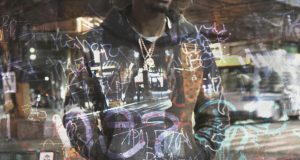 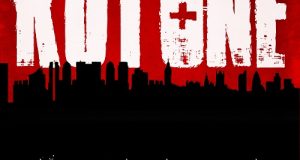