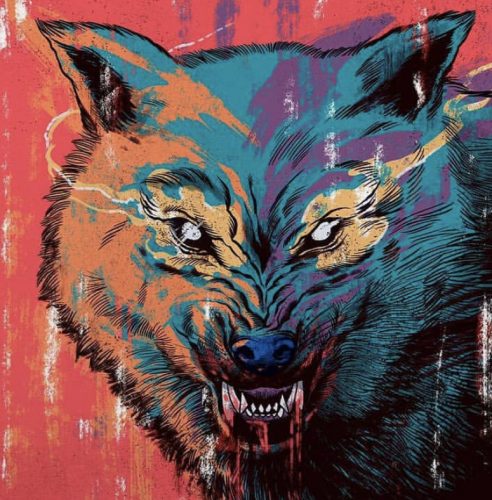 Saipher Soze is a 31 year old MC from Toronto, Canada coming up as a member of the Brown Bag Money collective. He eventually went solo on 2017 with Godbody & then Kanibull Rising just 10 months after that but after doing a handful of features throughout 2019 & a little bit of this year too, Saipher is back with his 3rd full-length album.

The album ends with “Ambrosia” gets confrontational over a frightening instrumental from Futurewave whereas the next song “Fat Cheques” with Daniel Son & Mooch finds the trio talking about the money over a soulful Finn beat. The track “Strong Arm Godz” with Asun Eastwood sees the 2 spitting straight up gangsta shit over a boom bap instrumental with an acoustic loop while the song “Ho-Lee-Chow” close captions his life over a ghostly beat.

The track “Lycan” talks about moving weight & sticking dudes up if he ain’t gon’ make it in the industry over a symphonic boom bap instrumental while the song “Unadulterated” with Family Gang Black finds the 2 getting murderous over a devilish beat. The track “Powerhouse” talks about double-crossers over a gritty instrumental while the song “Moe Greene” gets back on the money-tip over a luxurious beat.

The track “Roland Garros” comes at his competition’s necks over a gloomy instrumental while the song “Screwface” talks about not trusting a soul over a mournful boom bap beat. The track “Mulekick” talks about falling for nothing over a dreary instrumental while “The Revenant” with Jai Black sees the 2 talking about the game getting twisted over a suspenseful beat. The song “Van Glow” reunites with Family Gang Black to talk about time moving fast over a jazzy instrumental & then the closer “Sock Darts” reunites with Daniel Son to talk about how much noise they’ve made in recent years over a beat with some keys & horns.

Overall, this is the best thing that Saipher’s has put out yet. Not only has his lyricism stepped up with each new album, but Futurewave & Finn both remind listeners of their place as some of the dopest producers in the underground today. 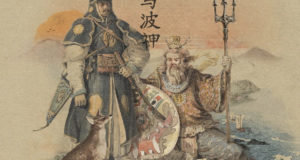 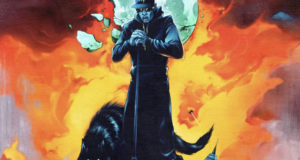 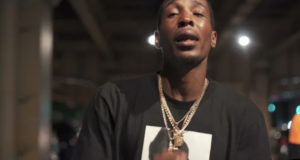