Check out and support Silassie I’s new debut album.  This Hip Hop band has created a fresh new sound for all of Hip Hop to enjoy.  This album is exclusively available on iTunes & CDBaby.

“Silassie I” was established in 2015. Silassie and Yaschua started making music together in the winter of 2014. Silassie comes from a hip hop background in his native city Warren, Ohio. After living in Dallas for 4 yrs Silassie knew he had to expand his network in order to create his vision. Yaschua was born in Puerto Rico and he was influenced by his father, who was a drummer. He perused his dream by moving to California. After graduating from MI he felt it was time to branch out and establish a new identity for himself. He found this identity opening his own recording studio in Dallas, TX. Greg, sharing a similar story to Yaschua, also finds inspiration from his father who is said to be the first person to put drum sticks in his hands. Greg said, “For as long as I can remember I’ve been doing music.” All three members of Silassie I crossed paths in January of 2015. This is when the journey’s of all three men came together to create a new kind of music, a new genre,  perhaps not even a genre at all.  Their 1st album “No Genre” was released on August 15, 2015, and was seen as such a huge success.. They are now working on their next album “Dark Matter.”

Tagged with: ALBUM No Genre Silassie I 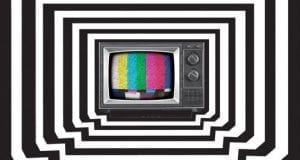 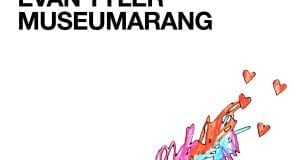 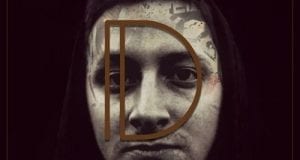