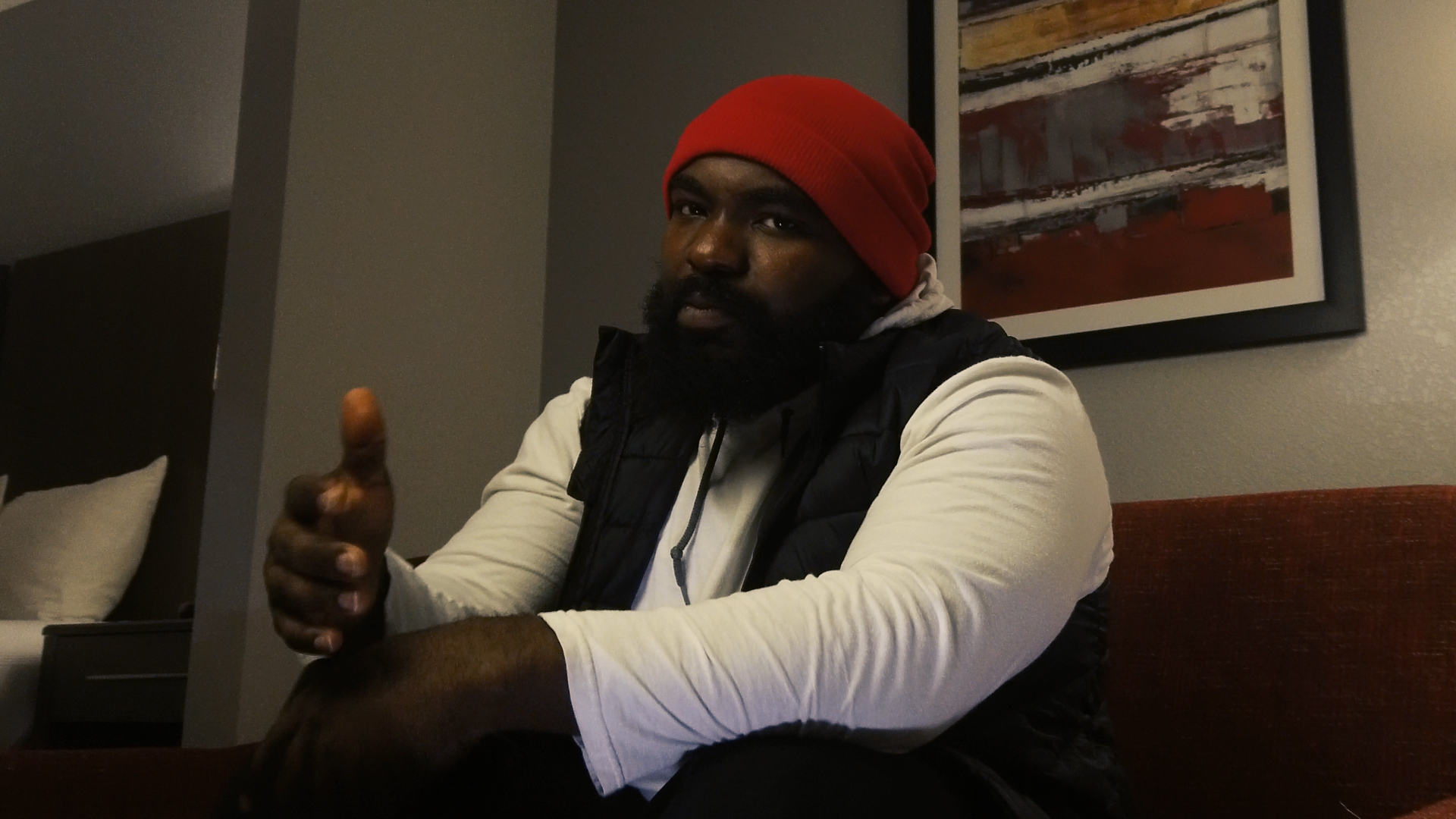 A true one of a kind artist from Mississippi, Topher’s debut album “No Apologies” hits #1 on iTunes Hip-Hop charts and #9 for all genres on the day of release. He takes on major issues within American culture from a perspective that hasn’t been well received by the industry. This project is void of profanity, vulgarity, sex, drugs, or gang related activity as Topher looks to influence the next generation by providing musical options normally not touted by mainstream artists.

“No Apologies” features controversial artists like Bryson Gray and Tyson James. As a veteran of the U.S. Air Force, Topher tackles subjects like PTSD in his song “Through The Reign”, which features fellow veteran King Moe and singer/songwriter Stephanie Carcache.

Few debut albums have been met with such a warm reception. After having his leading single “The Patriot” featuring The Marine Rapper temporarily banned in the U.S., Topher swings back even harder with songs like “Facts Are Racist” and “Get Back To The Truth”. 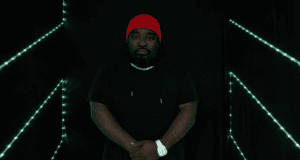 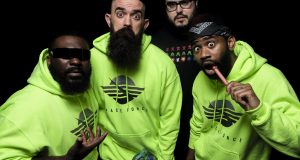 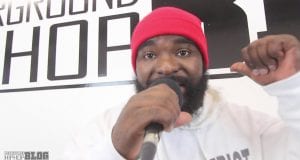