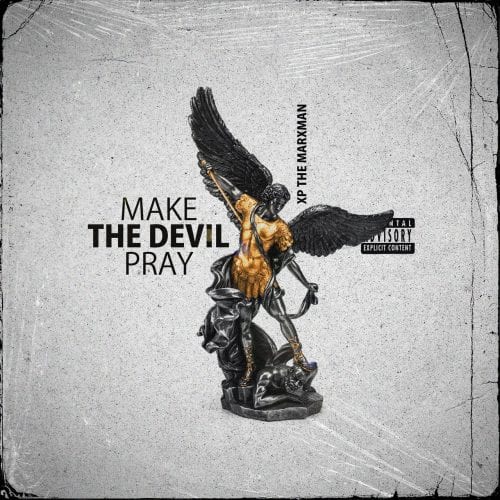 XP the Marxman is an MC from Los Angeles, California who came up as 1/3 of the trio Rhyme Addicts. As far as his solo career goes, the dude has a few projects under his belt already (most notably the Roc Marciano-produced Keep Firing EP that came out just this past spring). This was followed up 3 months later with Sincere Leader 2 but to cap it off, we’re being treated to another full-length effort before the year is out.

The opener “Double Bubble” talks about hustling’ over a psychedelic instrumental whereas the next song “Wave ‘Til the Grave” talks about switching his lifestyle because he needed much more over a soulful beat. After the titular skit, the track “Losses” talks about how he ain’t taking any over a laidback instrumental while the song “Zooted Shooters” talks defeating the king so he could wear the crown over a boom bap beat with some vocal harmonizing in the background.

Overall, this is a good follow-up to Sincere Leader 2. XP continues to reveal himself as one of the most hard working & consistent dudes in the west coast currently as his lyricism remains unmatched & the production choices are well picked out.

Tagged with: XP The Marxman 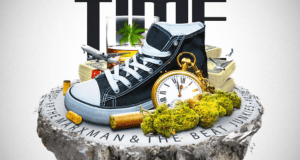 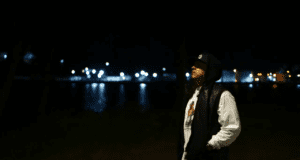 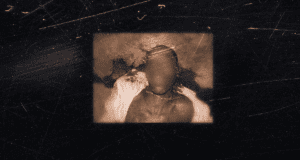