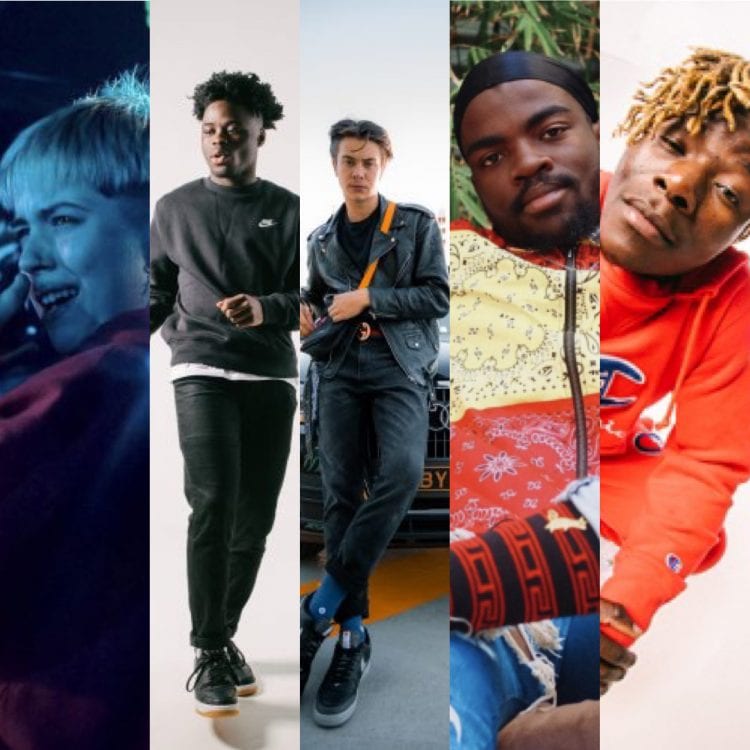 Today I’m sharing a slice of Adelaide, it might be unknown to the vast majority of the rest of the world but don’t let that fool you. Adelaide holds a pool of musical talent that will blow your mind.  Here are 10 Adelaide based underground Hip Hop artists that you have to know!

OC3ANEYES is an electro-pop-rapper from Adelaide, South Australia. OC3ANEYES musical influences and sound inspiration include the likes of Mallrat, Allday, Billie Eilish and Oh Boy. Once the pandemic is over OC3ANEYES hopes to dominate the festival scene with her first two singles “Frozen Coke” and “Fish Feels” both produced by Mario Späte.

OC3ANEYES has had success in the local music scene with her debut single “Frozen Coke” reaching 45,000 streams on Spotify and performances at HQ complex, Scouted 2019, Fat Controller and opening for ChillinIt at Northern Sound System. 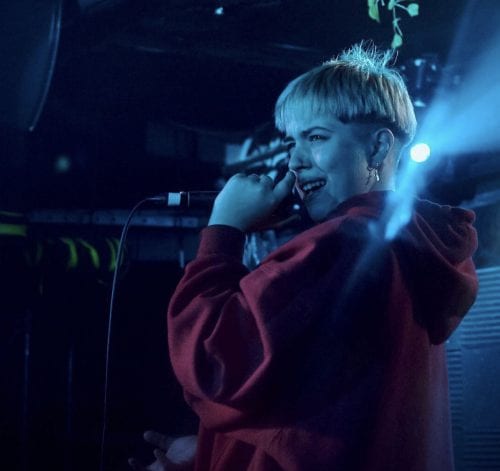 Barnaba$ is a 19 year old rap artist and songwriter from Adelaide, South Australia. Barnaba$ is originally from the West Coast of Africa, Liberia to be exact. Barnaba$ creates music for the mind and the soul. Barnaba$ draws his inspiration from experiences, history and current events in the world around him, as traditional African story teller known as “Griots” have done for centuries. 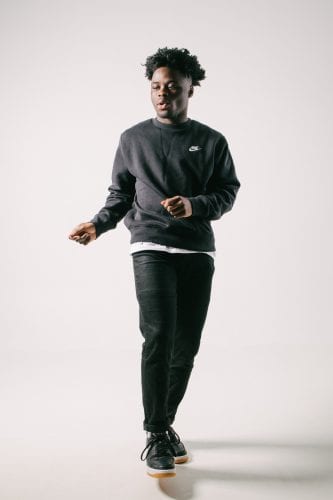 DeCoda S is a versatile rapper, singer and instrumentalist. 2020 saw DeCoda S debut single ‘LAMBO’ feat. Akeim Takamura. ‘LAMBO’ thus far has garnered 80,000 streams and has been a kick start to DeCoda S career. DeCoda has played many shows across Adelaide and has also opened for Thundamentals and JohniePee which are 2 big names in Australian Hip-Hop. 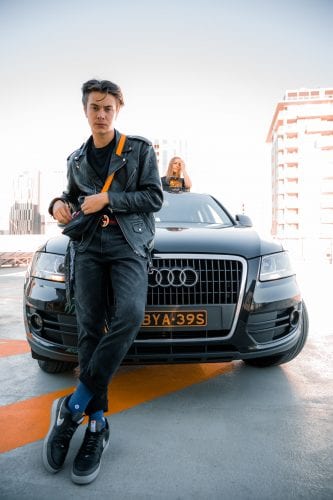 Wisdom is another brand new Hip Hop artist. Big Drip released towards the end of 2020 and made waves in the local music community. Wisdom is originally from the Ivory Coast in West Africa, he isn’t just a talented lyricist but he can speak 4 different languages.

“Big Drip” is a song that has such a danceable and energetic vibe that anyone could vibe to. The aim of “Big Drip” is to inspire listeners that, coming from nothing doing music is something they all could do if they thrive for excellence and sacrifice time towards it, they will definitely see results. 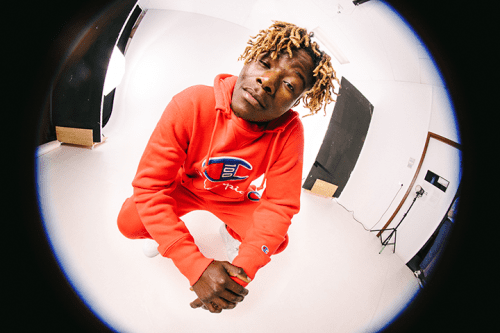 Yung JLMSK was born in Bunia in 2000, and at age 14, moved to Australia to enter the music industry and work with his brother Prince-Lil-JLMSK. Yung was inspired by his uncle, Jean-Luis Steve Kubhela who was a big fan of French Rap, RnB and French hip hop, hence where the name JLMSK originates from. He was also inspired by rappers Roddy Rich, Lil Baby, and Young Thug.

Since entering the rap industry in 2018, Yung JLMSK has released a number of breakthrough singles including, ‘On The Regular’ and ‘We Ain’t The Same,’ capturing global attention. 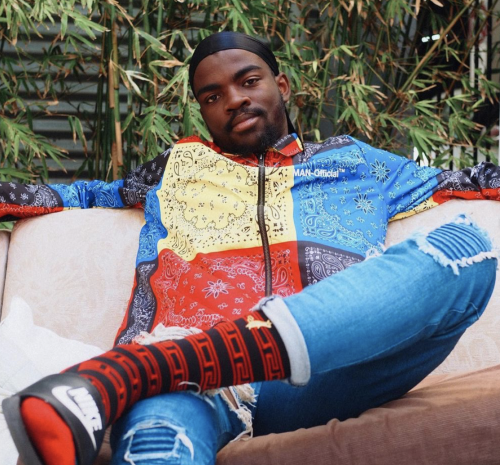 B.Z.A (aka Brianna Bugeja) is an emerging 20 year old rapper from Australia, who has developed local cred and respect for her records, and stage presence. She spits meaningful and emotive flows backed by slightly darker rap, trap and hip hop vibes. At 18, B.Z.A opened for crew ‘Thundamentals’ at the ‘Adelaide Fringe Festival’ (2018) and has worked with ‘Golden Era Records’ (known for the ‘Hilltop Hoods’ and ‘K21’). 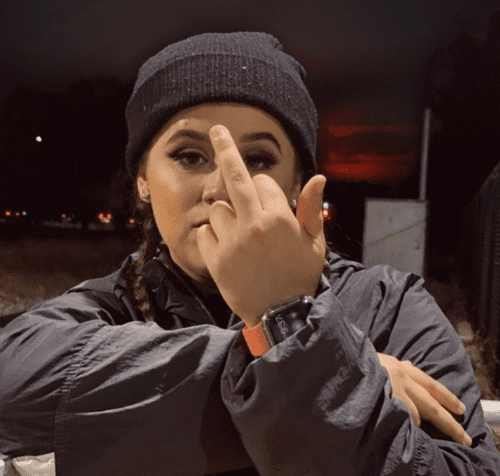 Aquade is yet another extremely talented rapper from Adelaide, 2020 saw Aquade release a some fire tracks including Slide and I’m Trippin. Aquade recently filmed a music video with Luke Fran, Noah Sutherland and Daniel Steinert who are all highly recognised creatives from Adelaide. Be on the look out for the release of ‘Service’ in early 2021. 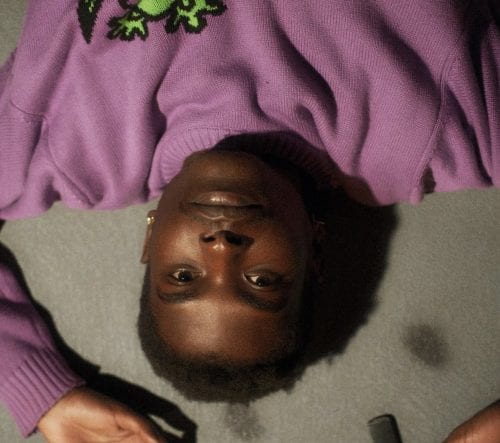 Eli combines his bars with fresh sounds alongside raw, acoustic material. Eliofficial’s content covers a wide variety of topics, issues and social commentary from politics to ethical controversies and relationships. Eli took the stage at WOMADelaide in March (the worlds festival) which on average sees 85,000+ in attendance each year.

Eli is inspired by Aussies acts such as ILLY and Hilltop Hoods. 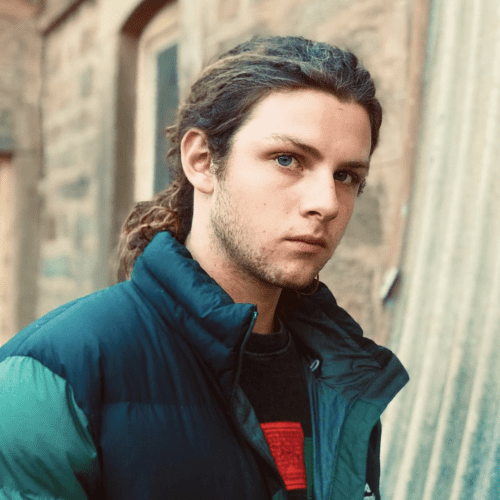 Johnny4x recently debuted with his ‘Survival’ mixtape. Survival was written about surviving life struggles, battling against drugs, loss of family and friends. Johnny4x wants his listeners to hear this project and remember “even with all happening in the world you can still find a way to survive” 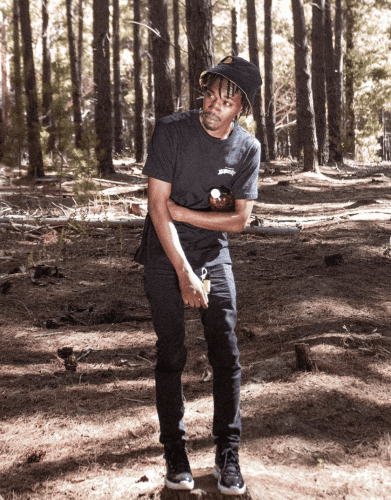 Performing his own songs on stage at Northern Sound System gave Eames the drive to pursue music as a career. He aspires to be signed to Golden Era Records one day and perform around Australia. Eames gained a new appreciation for beat making and the structure of songs after performing as the curtain raiser for the award-winning BAC Beatbox Academy’s Frankenstein: How to Make a Monster at the 2020 Adelaide Fringe. His work ethic is strong and it was noted he is the first artist to perform as a curtain raiser for the entire run of BAC’s Frankenstein. 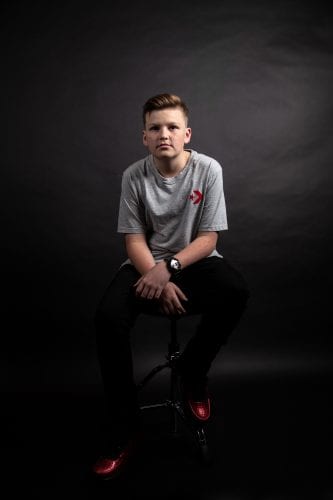