Based out of Adelaide, Australia, B.Z.A and ALMIGHTYDUT are artists who frequently experiment with different sounds and influences. They have the ability to deliver vocals in an aggressive and raw manner but can also switch it up and deliver with more melodic sounding auto-tuned vocals.

I talked to B.Z.A and ALMIGHTYDUT, here’s what they had to say about their new track ‘Savage $hit’

“The creative process behind the record ‘Savage Shit’ was us being able to express our emotions in more of an abrasive way over a trap style beat. The concept of writing the record was me (BZA) talking about life experience with people from my past, such as others hating the type of music I make and making me feel as if I need to quit, now I aint take s*** from nobody. I recorded my verse in just under an hour as I was free-styling punching in bar for bar. Savage Shit is the second single coming off our upcoming mixtape dropping in the next couple of months.” 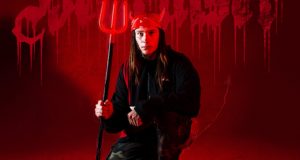 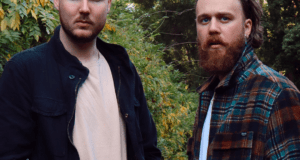