In 2020, 2 months into a world pandemic, DJ Rob Swift and The Real DMT dropped The Cure. Their debut EP went on to be the duo’s vaccine for a genre of music that many consider to be under attack by its “stripper rap” genre counterpart. Exactly one year later, the Hip Hop pair is back with more musical medicine. “ClickBait“, the debut single from the tandem’s sophomore EP, “Halls Of Karma” via Fat Beats. “ClickBait” discusses the optical illusion of the internet, lyrically unpacking the traps we fall into as users when we enter cyberspace.

DJ Rob Swift says “The internet’s biggest motivation is to entice us!” The Real DMT adds, ” Just as the internet is a medium that can be used to spread knowledge and information, one can just as easily fall into a rabbit whole of some pretty crazy shit.” 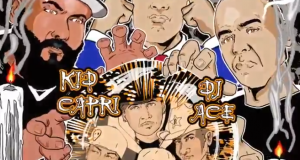 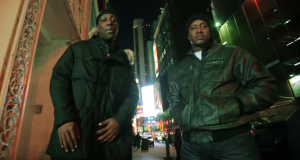 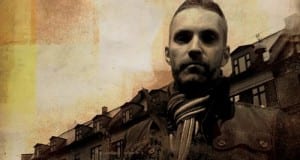