Experience the music of DMX like it’s never been heard before with this fully orchestrated version of X’s biggest and most popular song! “X Gon’ Give It To Ya” originally appeared as the lead single from the hugely hyped 2003 action film starring DMX and Chinese martial arts superstar Jet Li, Cradle 2 The Grave. Although the song and soundtrack as a whole were smashing success, the song’s appearance in the 2016 film Deadpool brought renewed attention and popularity to the track. From then up until his passing last year, “X Gon’ Give It To Ya” became the artist’s calling card track and remains his most streamed track to date.

Now, the song has been completely reimagined by a professional 30-piece orchestra, who matches X’s well known vocal bravado with their own bravura performance. Working from an arrangement created by Brazilian composer/producer Pedro Araújo, the track was recorded earlier this year by the renowned Czech National Symphony Orchestra and is being released today on all digital platforms. Be sure to also check out the accompanying music video, which captures the in-the-studio magic of the CNSO recording the track! 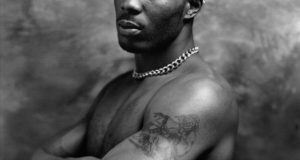 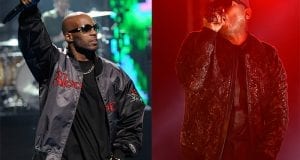