With Eskei83 traveled first time this year, a German DJ to the Red Bull Thre3Style World Finalswhich are considered important global DJ competition in the international DJ scene. After winning the regional advance Scheid in Dresden and the German final in Berlin, it was evening to measure time on Wednesday with the best DJs in the world.

On the second day of the elimination round he was facing opponents from Japan, Croatia and Romania. The decision of the jury, which, from the living legend Jazzy Jeff, who also performed itself, Grand Theft Kid Koala, Jubilee and Skratch Bastid is, as well as the judgment of the attending audience was clear: ESKEI83 is the deserved winner and thus pulls into a large Endfinale on Saturday.
ESKEI83s statement about this: “It was a great honor to be allowed to play for me here & it made me mad fun! A big dream has come true, because I wanted to before I’m thirty before Jazzy Jeff play, then what has actually worked today. That even then it has enough to win is incredible. I have to rock also still a lot in store for Saturday and I’m looking at the big Endfinale again with the Toronto crowd.
Red Bull Thre3Style contest, which was launched in 2010 and this year for the first time took place in Germany, the participating DJs have to face in 15 minutes to prove that they can mix at least three different music genre to demanding possible way and manner with each other while the audience entertained as possible.
But everything is allowed musically, whether electro, hip-hop, rock, jazz and film music, it is only important that the crowd going and the performance impresses with individuality. From Tuesday to Friday, four events take place, the respective winner will together with a wildcard winner (best runner-up) are the major Endfinale on Saturday.
In the framework program, international stars like A-Trak, DJ Maseo (De La Soul), Ali Shaheed Muhammad (A Tribe Called Quest) or Jazzy Jeff will occur throughout the week. 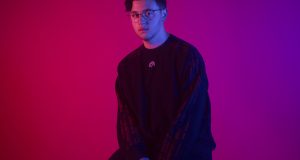 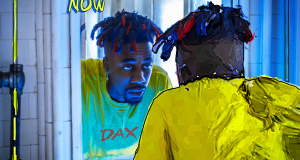