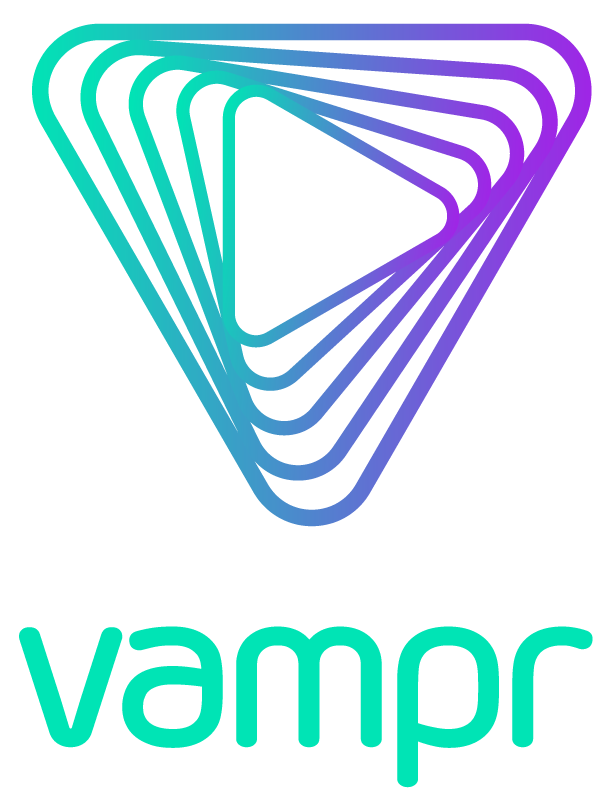 Six months since Los Angeles-based startup Vampr launched its iOS application for musicians, the company is set to debut Vampr for Android at SXSW. And just so iOS fans don’t feel left out, they’ve given it a makeover too, with all kinds of new features to make connecting easier and more fun.

For newcomers and Android users, Vampr enables instant connections with its swipe discovery and algorithmic matching along with instant audition capabilities through seamless integration with YouTube, SoundCloud, Facebook and Twitter.

“Vampr is tearing up the rulebook, reducing the barriers of entry into the music industry. Who you know and where you live no longer matter,” says co-founder Josh Simons.

GRAMMY award winning producer, and engineer on all seven Kanye West studio albums, Anthony Kilhoffer, agrees, “With Vampr I can quickly flick through and discover the next generation of songwriters and producers, and filter by location. It wasn’t this easy before.”

With active users in 84 countries, A&R executives on both sides of the Atlantic, #1 songwriters, video directors and industry leaders, the promise of Vampr is being fulfilled daily with thousands of bedroom musicians around the world connecting to create music together. 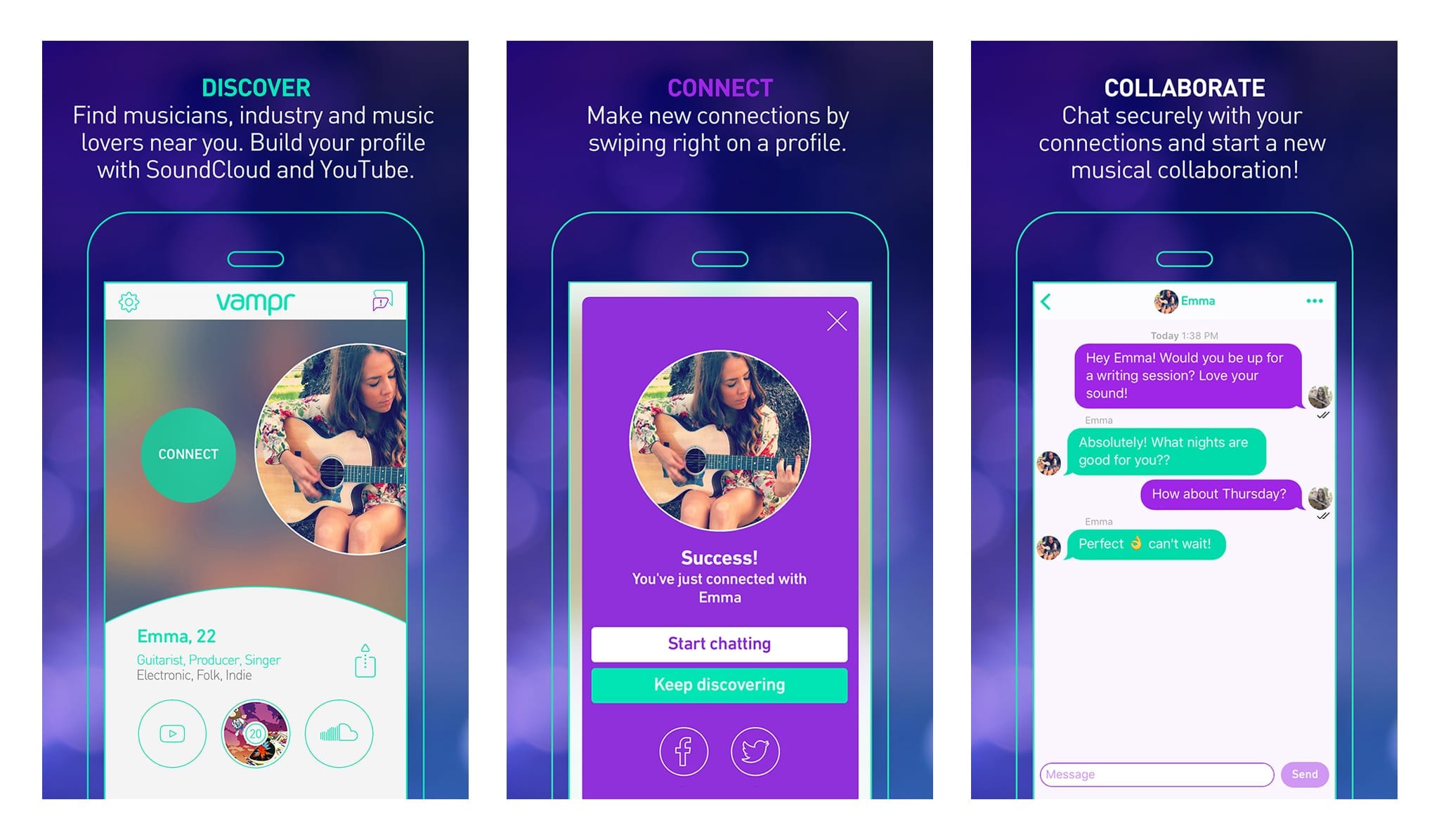 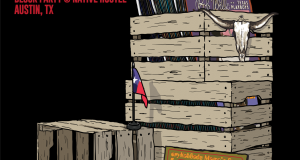 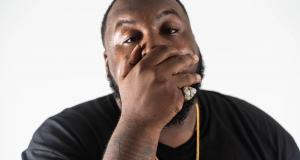 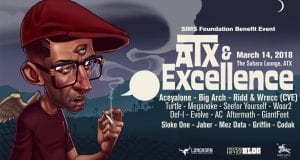