Queens, NY producer IceRocks has made quite the name for himself over the last decade or so. From his initial group DXA to joint projects with Meyhem Lauren, Madhattan, and XP The Marxman, to his production credits on albums by Benny The Butcher, Flee Lord, Elcamino, and G4Jag, Ice has been steadily making noise for a while now.

So, it was about time this go-to beatsmith gave heads a producer album featuring all the dope artists that he’s worked with. On March 5th he is dropping an LP titled “Crossing the Rubicon,” which includes guest bars from Flee Lord, Madhattan, Ren Thomas, Rome Streetz, Rick Hyde, UFO Fev, Heem, Elcamino, Skrewtape, and more.

The lead single is “Red Presidents” which features Benny The Butcher and Meyhem Lauren. 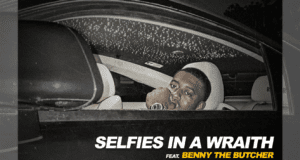 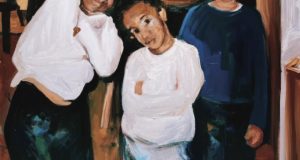