Meet Gromo: The Next Big Thing in NYC 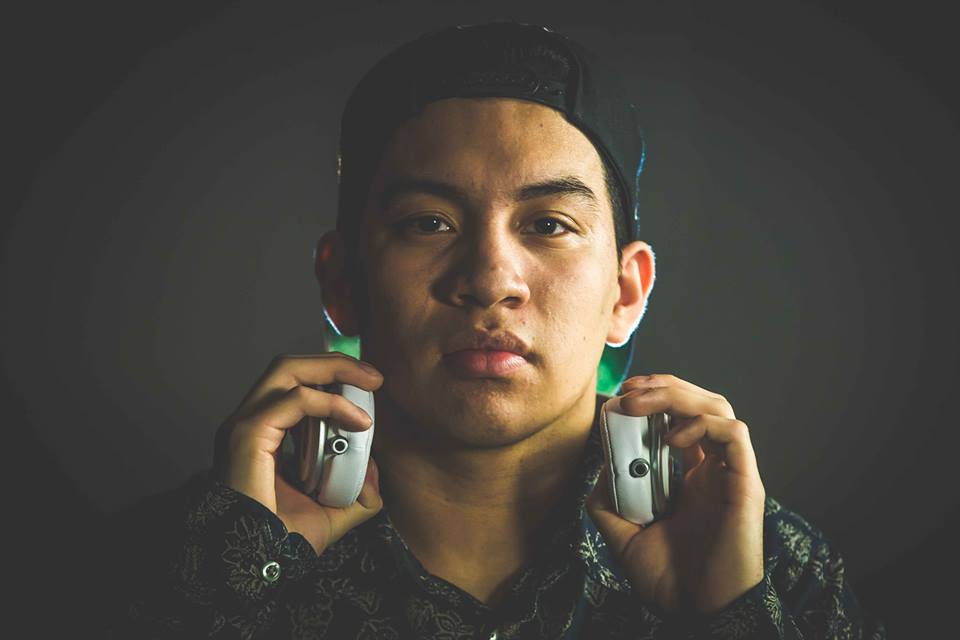 Brae Gromek is a New York college student by day and by night, the youngest DJ/producer to play the iconic Ultra Music Festival in Miami as the recording artist Gromo. Labelled a phenomenon due to his massive success so early in his career, the fast-rising sensation is undeniable notified as one of music’s biggest breakout stars of the year.

Sparking a buzz with the debut of his remix “Faded” by Zhu back in 2015. Gromo buzz is swiftly growing with more and more releases of original music. Rooting his popularity with tracks, “Prince”, “Season”, and “Selfish”. A triple-threat as DJ/producer/songwriter, Gromo has crafted a signature sound that embodies ingredients of Hip-Hop, Electronics, and Pop elements, orchestrated into a catchy sing-a-long hit factor.

Building a legacy on creativity, dedication, and style. Gromo’s popularity has taken him around the world in a short-period of time. Aside from Miami, Gromo has performed in Countries like Japan, Bali, and Europe due to request upon popular demand. Astonishing accomplishment that many veterans in music have yet to accomplish throughout their entire career.

While it is only just the beginning, Gromo is currently promoting his new single, “Roll”. As well as promised more great new music to add to his growing catalog as 2018 continues on. Exciting, energetic, and intriguing, Gromo will instantly become a favorite new discovered artist the second you press play, mark my words.

No word at press time of a possible upcoming project, but stayed to everything Gromo via social media.