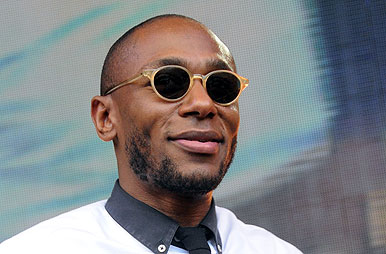 Reports by the Associated Press has surfaced this morning about the arrest of Mos Def aka Yasiin Bey illegally used a false passport, described by Bey as an official “World Passport” at an South African Airport while trying to leave his residing country on Jan 9th to attend the Selam Music Festival in Ethiopia and perform the next day.  He was arrested at Cape Town International airport for violating local immigration laws, a government spokesman said Friday.  He was also ordered to leave the country in 14 days since he and his family overstayed their visitor permits.

Okayafrica spoke with Bey’s official representative who maintains that the allegations against him are false.  In a recent interview with one of Bey’s reps we found out his detainment was for 2 days, and he said, “He considers himself a world citizen and wanted to to use his World Passport in support of the United Nations Declaration of Human Rights”.  It’s pretty much an issue with South African officials not accepting an official passport issued by the World Service. 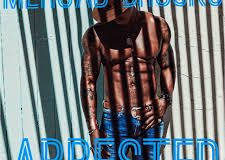 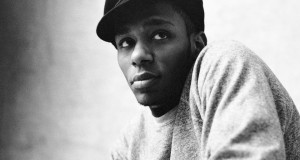