Actor Mehcad Brooks (Supergirl) is quickly becoming a new sensation in music with his popular catalog of new music. With over one-million plays on Spotify and a large following on social media, the 37-year-old entertainer seizes the moment with a breakout release in the new single, “Arrested”.

Written by legendary recording artist Wyclef Jean, Brooks fuses elements of dance, rock, blues, R&B and hip hop to create a unique yet familiar sound that not only sweetens the experience to the ears, but resonates on a lyrical level. “Arrested” is Mehcad’s sixth solo release and his biggest single to-date. Brooks and Wyclef craft the perfect dance number to dirty wine too just in time for the summertime

“Arrested is about this movement of love that’s sweeping across the country and the powers and institutions that would try to stop that love from spreading. Being arrested is symbolic in any protest. We have to be willing to be who and what we are loudly enough that all our old institutions hear us loud and clear.”

Listen to “Arrested” by Mehcad Brooks below, courtesy of Spotify. 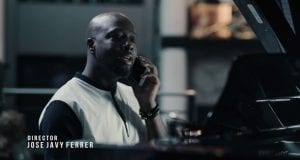 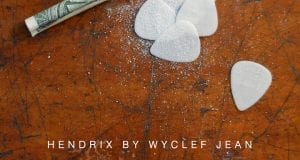 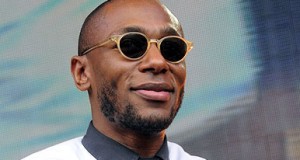