PAWZ ONE signs with Netherlands based label "BELOW SYSTEM" /// UndergroundHipHopBLOG.com

“FACE THE FACTS” NEWS: Los Angeles-bred rapper Pawz One has signed to “Below System” Records according to representatives for the label. His first official album through Below System titled “Face The Facts” is slated to be released worldwide.  The Netherlands-based label is home to releases from legendary hip hop acts such as Artifacts, PMD of EPMD and others.
Prior to his signing, he has been recognized for releasing 2 successful projects independently and touring the US. appearing on UndergroundHipHopBLOG.com and KevinNottingham.com and countless other Hip-Hop media outlets throughout the world.  Additionally, he’s recorded material with rap legends like Ras Kass, Masta Ace, Agallah, and Termanology.
“Face The Facts” will feature guests such as Rakaa of Dilated Peoples, 2Mex of the Visionaries, Ras Kass, Termanology and Masta Ace.  Pawz One joins rappers like Cannibal Ox , PMD, Artifacts and Pace Won who all have releases on the labels growing roster.  “Face The Facts” will be released Fall 2013.  Recently released self titled video is featured above.

Tagged with: BELOW SYSTEM Face the Facts Pawz one 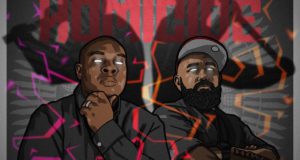 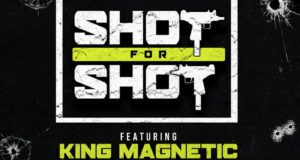 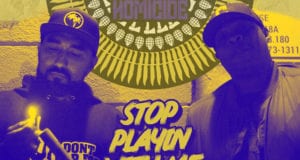 Pawz One & Mykill Miers – “Stop Playin With Me”