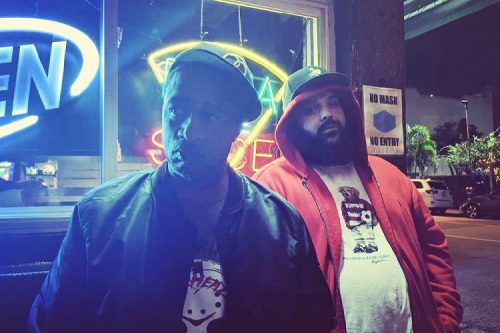 For nearly five years, the Orlando-based tandem, RedRum—comprised of Racks (emcee/producer) and Red Eye (emcee)—have been consistently elevating their craft, and at long last are pleased to present their official debut album, The Lucifer Effect. Following the release of countless freestyles and singles, the duo continue to push forward their grass-roots approach to hip-hop: breaks, samples and low-end, with the grit from the Golden Era.  Today, we catch up with the duo in this exclusive interview below along with premiering their new video and single, “Cold Blooded“.

-What inspired the album title, The Lucifer Effect. Where did the idea come from, and how do you feel it relates to your music?

Racks: I guess you can say it’s about duality…two sides of a coin. When most people hear of the name Lucifer, they automatically think it means something evil but Lucifer was a Light Bearer, a bringer of truth. Lucifer was a beautiful angel who handled the music for God and somehow became corrupted as he became aware. Lucifer realized he had the same powers as God. The Lucifer Effect is the early stages of us realizing we are truly just as good as the God Emcess. He was considered good until he challenged the authority of God. We challenge the conventional thoughts of mainstream music and hereby got cast into the underground. Redrum is murder in reverse which is a birth. We are bringing life and light to real hip-hop.

Red Eye: The Lucifer Effect describes the point in time when an ordinary, normal person first crosses the boundary between good and evil to engage in evil. We make music for the streets. Most people are good people who had to do bad things due to circumstances and situations. Thats the Lucifer effect.

– What’s each of your favorite tracks off the project, and why? And please reference your favorite bar (and breakdown the lyrics if need be).

Racks: Honestly I love em all but if I had to pick just one I’d go with “Adjustment Bureau.” My favorite bar is from New Thangz; “Nobody hears the cries of a villain / my gun hot blood in my sock like Curt Schilling.” Basically when u get labeled as the bad guy nobody cares about how you feel but I’m a warrior who performs the best when it’s needed most. Curt Schilling is known for his clutch killer instinct he was a pitcher for the Red Sox who famously pitched with a terrible injury to secure a world series win.

Red Eye: My favorite track is “New Things” featuring HEIST-N-FLOW. It showcases our crew, A.O.D. (Army Of the Dead). The track is produced by DJ Tray. Every emcee bodies the joint. Racks probably has the illest verse on the track. “I’m rated R, this is a warning you bet avoid / I push a button on my android and your hoods destroyed”

– Racks: Aside from track seven—which is produced by DJ Tray—you produced the entire project. Did you start off as a producer and branch off into rapping, or did you first jump into the game as an emcee and then begin producing? Please provide some personal history as to your musical background.

I was a rapper first and basically didn’t want to wait on anybody to produce my music and I had my own ideas of what I wanted my sound to sound like. I started off using the SP-1200 and that turned into me actually going to school for audio and eventually teaching at Full Sail University.

– Red Eye: In addition to releasing solo material, you’ve also been affiliated with other groups and crews; The Closers, Infiniti Gauntlet, etc. How did you first connect with Racks, and at what point did you realize their was a unique chemistry?

We started working together back in 2010 on my music videos. Racks is a jack of all trades. He’s a beast with videos, a beast with production, a beast on the mic. He was featured on my first project, St. Fatrick’s Day and on the follow up, Fatrick Ewing. We started working on Redrum back in 2017 and it took us a while to find our sound. We didn’t want it to be a Racks album or a Red Eye album. I think we found our sound in 2019. Dropping weekly freestyles allowed us to work on chemistry. Now it sounds like we’ve been a group since the jump. Craziest shit is, we haven’t event reached the prime of what we’re working on.

– Racks: Expanding off the aforementioned question, how did you decide on the name, RedRum?

It was actually spontaneous. It just fit. We knew for sure that we were going to murder the rhymes…it’s no question that the bars were going to be up. We also had to try to figure out ways to combine our names. We had to try to figure something out that signified what we were doing. Murder in reverse is a birth. We were trying to resurrect some of the core principles of hip-hop. We wanted to give you  the grass root elements of hip-hop; breaks, samples, a lot of bass and the grit from the Golden Era. We’re bringing life to the foundations of hip-hop. 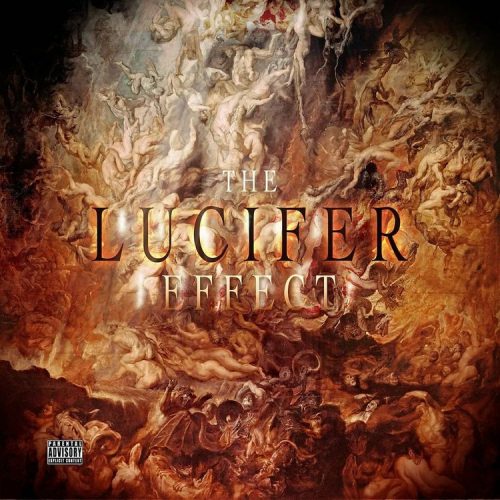 – What do you want fans and new listeners to take away from this project?

Racks: The level of skill that was implemented along with the chemistry that we have going on musically. The whole project is done in house from the recording, mixing and mastering to the filming and editing of the material. We are also our own label.

Red Eye: Contrary to popular belief, real hip-hop is alive and kicking. There’s tons of wack sh*t out there but there’s also dope shit if you know where to find it. We make music for intelligent thugs. There’s a lot of food to digest from our bars. And there’s much more to come.

– How are you guys doing during the pandemic?

Red Eye: Just been trying to lay low during these crazy times. We have a small circle that we keep to. We do all music in-house. We do all videos in-house. We’re self-sufficient, so there’s really no need to do otherwise.

– Any planned releases for 2021 when things get back to normal?

Red Eye: We have another album, The Messiah Complex, that we will be releasing late January. And then starting in March, we will be dropping an EP every month. We’re all about consistency and content. One thing is for sure, you won’t out work us!

Our most infamous question, what’s your definition of underground hip hop?

Racks: To me, underground hip-hop is music that sticks to the core elements. What’s understood doesn’t need to be explained. 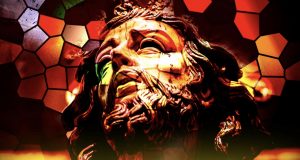 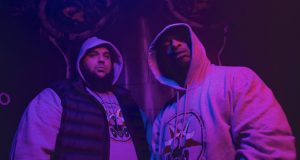 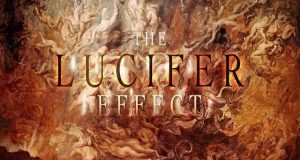