Tune in to G&E’s Kickstarter page for The Tortoise & The Crow: Triple Album by The Grouch & Eligh campaign, as they announce the triple album details for all the die hard G&E fans!!!

About The Gouch & Eligh:

Known for captivating their listeners with their down to earth and truthfully poignant raps, electrifying live performances, and stellar production, The Grouch & Eligh have released over twenty projects within their respective solo careers, as well as a duo. The Grouch & Eligh have toured extensively over the course of their career gracing stages across the continental US, Europe, Japan, and Australia.

Tagged with: Eligh Grouch The Tortoise & The Crow 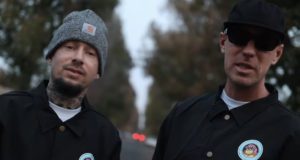 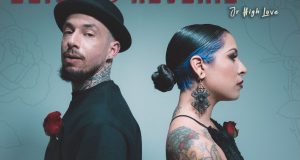