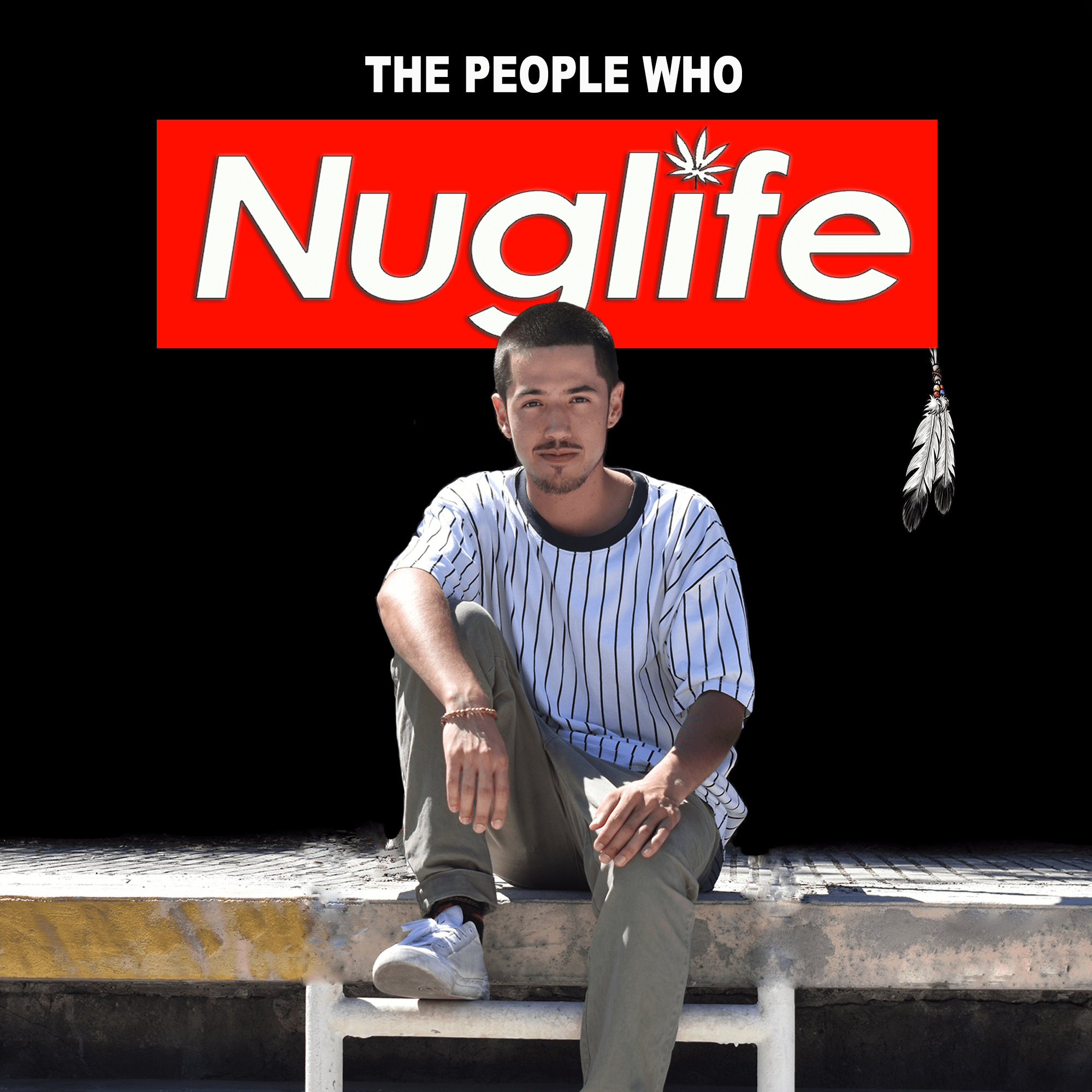 Hey NUGLIFE , What an amazing new production album you just pushed! We have been banging it here at the office for days now! We always respect super dope and creative producers! Please tell us what exact area code you represent? How long have you been making music/beats?

I don’t necessarily want to shout out just one area code cause I grew up everywhere from 909 to 626 to 818 to the 415/510 Bay Area towards adulthood at 17 years old, and my phone is currently and always has been a 323 ahaha. Im definitely the nomad type mainly alternating from LA to the Bay Area, but most of my family and childhood was based in the southern California vicinity. Making beats since I was bumping around in my moms belly, but about 16 years old was when I got ahold of my first software.

What influenced you to become a producer? Once one thing to rap, but a whole different beast to make dope beats!

I think a mix of playing guitar, fiddling with filter and beat loop pedals growing up. Also being exposed to a variety of music, and just wanting to create canvases that can exist stand-alone or be combined with an artists lyrics or instrument. I always liked cats like Alchemist, Knxwledge, and FlyLo. They have beats/compositions that they release alone as instrumentals but can also be rereleased & accompanied by an artists lyrics, even re-sold.

– How important is it for your to stay ORIGINAL? How would you describe your production sound?

What is Original is the question? Does original even exist anymore? I mean we all are inspired by our idols and favorite artists, I guess in a sense, at the beginning its ok to copy them or embody those people you look up to, to show equality in skill. At the end of the day, take what you know from multiple valid resources and put your own twist or steez on it. Create and add your secret sauce to a dish (Style of song) that may or may not already exist, that secret sauce ingredient is what differs you from others. We all had to learn from somewhere or someone, just always think and work outside of the box you were taught to “stay in” or “out of”. Id say stay in between both, balanced with basics and experimentation.

Tell us about the creative process for your new Album “The People Who” EP! Was this your first production project?

The People who was an all around , variety pack of NugLife Produced tracks, featuring some dope artists that I keep close from LA and the Bay Area. I was throwing show series this past summer in LA called “The Green Room” when I really realized how important the team is to make things realistically possible, thus brings us to the creation of “The People Who” EP. Displaying stand alone instrumentals, deep gritty songs like “Dirty Blunts” & “Break Free”, to more slapping tracks like “Walk it Off & Round Here”, to more sensual songs like “Right Now”. The creative parts were mainly thought of and created in LA, except for the exception of “Right Now” recorded in Oakland,Ca , yet the beat was still made in LA! The goal of making a smokey, dense , and compact project, that is stoney, yet uplifting towards self progression. The track”Walk it Off” is definitely showing itself to be one of the hidden gem’s out of the project.

In 2018, who will be on your personal music rotation playlist!? Any new artists you are listening to? Any artist you would like to work with??

U.G.H.H. has soul, doesn’t care about the masses, doesn’t reflect on the numbers, but rather focuses on the culture and energy behind an artist, their message, and how its delivered. A good example could be Alchemist, though he’s touched the mainstream with tracks featuring Schoolboy Q & Migos, yet he still has an epic feel and vibe around his tracks, whether its with Mobb Deep, Action Bronson or Migos. Another good example of vocal artists could be Atmosphere, Sean Price, Sahtyre, Reverie, Immortal Technique; although they have different time periods and accolades, they’re all operating on the same underground platform to me, and theres a fine yet sometimes blurred line to mainstream vs. underground.

My website is the nucleus of it all ! You can find every other link there.

Shouts out to you UGHHBLOG, Armando Urena Jr, and any other cats playing in the game of hip hop. Keep doing what your doing!

More importantly though, shouts out, G Muny, J.r.visuals, Nite Owl, My Family, Lost & Found, and all the artists involved on “The People Who” EP 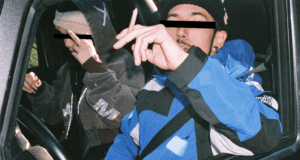 NugLife Smokes It All In New Video For “How We Roll” 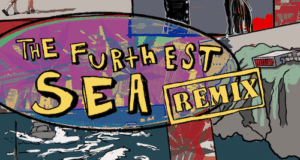 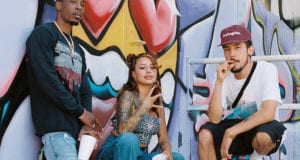