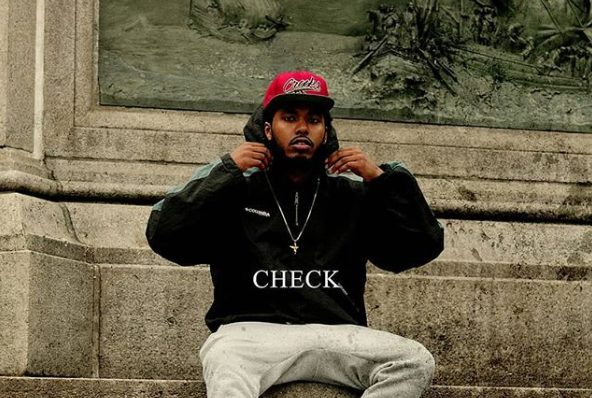 Hey WhoIsAriel , congrats on your dope album “Zoose”, a real banger of a project. So how did you find UGHHBLOG? How long have you been rapping? What area code do you represent?

ORIGINALITY is extremely important in order to truly stand out. What are you doing differently to make sure your as original as possible? How do you describe your sound?

With this project “Zoose”, because it is all self-produced, I’m introducing a variety of new sounds and vibes to show versatility. Lyrically, I’m rapping sort of in the same manner that I speak so you really get me as an individual when you listen.

Tell us about the creative process for your new album “Zoose”!

It began with “Way Up” which ironically became the intro song to “Zoose”. I was actually working on a different project until I made Way Up and few other tracks and decided to move forward with Zoose instead. The feeling I want you take from Zoose after listening is the feeling of being able to conquer anything and manifest whatever it is you want in life. That was mindset going into this. I was making this project at a time where I felt just that and it was very prominent to me. Originally I wanted to make it 15 tracks so I probably wrote and recorded around double that amount of songs until I decided to make it 10 tracks and then I did the final cuts. I listened to the songs over and over again as they were created and basically a year since Way Up was recorded the rest of the project was complete.

In 2018, what are a few things you are planning on doing differently to continue to grow your fanbase?

I plan on building a lot more of my own events as well reach out to more media outlets and other creatives to really collaborate and breathe life into new ideas that haven’t been experienced before.

I have a lot of things in the vault and project ideas running through my mind currently but right now I’m focused on getting the right exposure for what I have out already. Definitely have new visuals coming. Hopefully by the end of 2018 I can get a tour going.

Seems like the underground/independent movement is growing extremely fast, so many artists making huge moves not having to deal with major labels. A&R’s now are signing indie artists based on how many followers they have rather than quality music? Do your chase social media numbers or are you waiting to one day get signed?? Give us your thoughts…

I’m not waiting to get signed. If there is a really good deal on the table I may be inclined to take it but since I know so much can be accomplished without needing a major label that’s how I move. I want to have to have my freedom

This is an impossible question to answer for me but a top favorite would be Illmatic.

Shout out my RevILLution fam, Exit 13, and all my supporters! 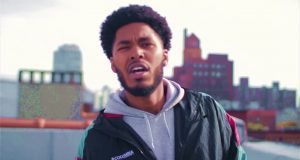 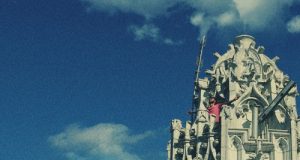