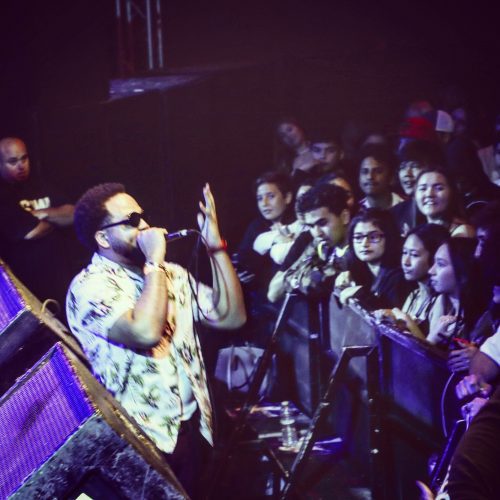 I recently caught up with one of the fresh faces of Seattle Hip Hop Maribased1 to talk about some of his accomplishments and the experience of breaking into today’s music industry coming out of the Northwest. Check it out.

Jason Bourne: What is the concept behind your stage name?

Maribased1: My name is an homage to one of my musical influences – Lil B The Basedgod. By the combination of adding parts of my first name with the addition of ‘based’ and the ‘1’ at the end sums up the sauce as a whole.

Jason Bourne: Who is Maribased1 ; the man and the artist?

Maribased1: I am an activist, leader, and innovator who hails from the Pacific north west. I am inner city baby straight out of Seattle, Washington.

Jason Bourne: For those who may not be familiar with the Seattle Hip Hop scene, talk to us about the vibe there as well as the Northwest as a whole?

Jason Bourne: You did well this Summer with two popular singles, Bouncin and Score’N – talk to us about the reception and feedback u have been getting with those records.

Maribased1: The feedback I have been getting back from those two records has been tremendous. ‘Bouncin’ has been getting a lot of play in the clubs in Seattle. It end of reaching 40 thousand views on Youtube. ‘Score’n’ has been getting a lot of love as well. Folks are starting to pick up on that song and it’s becoming a mainstay. The video is on BET Jams, MTV on demand and in Footlockers throughout the  United States. Both records have been charting on Digitalradiotracker.com, Top Global 200, Chart Top Global 150 Independent Chart & Top 50 Global Hip Hop & R&B chart. The records are now being pushed all across the nation through out major colleges and university’s with the hope of making their charts as well.

Jason Bourne: You are currently touring I see you have a number of dates this quarter.How has hitting the road helped with your momentum build?

Maribased1: Hitting the road has helped tremendously! Being in different cities has allowed me to experience different environments, and share my music with new fans. The best part is the peoples interaction with me. I’m blessed to even be able to do that. I’ll be back on the road the end of September until beginning of October making stops in Fresno, Bakersfield, and Sacramento opening up for Shordie Shordie. End of October we will be hitting the college circuit.

Jason Bourne: You have won a number of awards in your career – what significance do you place on those accomplishments?

Jason Bourne: Your project Mariotto2 is the 2nd installment of a series – how did you embark on that ?

Maribased1: MARIOTTO2 is the sequel.  I have released two other projects after that called 24Oz & Power Up. Those are available on 247hiphopnews, datpiff & spinrilla just to name a few.  Early 2018 I wanted to create an official album/project. Early on in the recording process for the album I did not have a name for it yet. I was gonna call it something completely different. I eventually stuck with the rocket power theme and one day I just decided I’m going to make a sequel to my first mixtape. The point was to show the world that I have matured and developed as an artist. 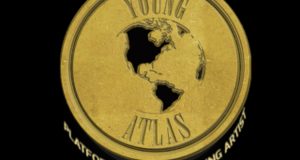 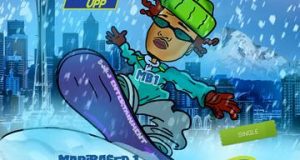 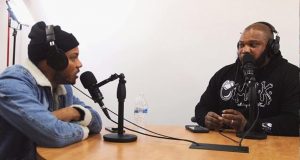