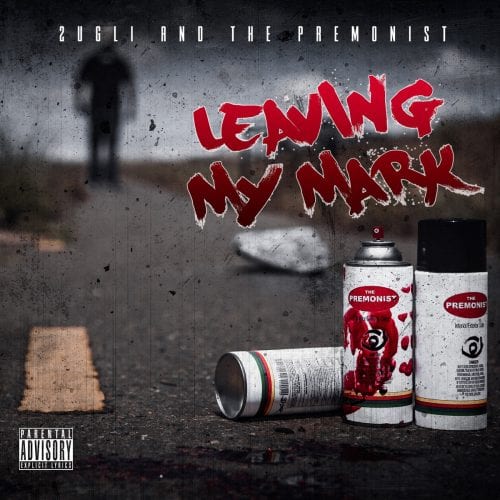 The real life aspect is the attribute that captured my attention early on, Los Angeles Ca artist 2UGLi gives a unique perception of life and tribulations. The album entitled “Leaving My Mark” is produced by master worker The Premonist. The atmosphere created by these two captures HIP HOP inside a capsule. The storytelling and classic breakdowns serve the duo well as the album is cohesively put together. The compilation begins with “For Better Or Worst”, a poetic commentary of hardships that create the makeup of who 2UGLi is and how he got to this present point. “Broken Dream” is a deep song with a magnetic appeal that has a truthful atmosphere overlaying the classic instrumental by The Premonist. The Emcee goes in to talk about his mother and how she caused most of the family dysfunction.

The album continues as “Hate & Love” shows the thin line between the two as 2UGLi gives a dual aspect of his world he perceives and the people and situations that drive him to new levels of love. “Him & I” is a story of the perceptions inside one’s head and how they can mimic the form of Satan, this shows him how keeping his thoughts aligned & balanced is most important. “Born 4 This” is a testimony of music and how the Emcee’s life was directed to HIP HOP. He goes through a step by step play on how HIP HOP saved his life {Keep the Culture alive}. “Old Man Rant” is an old school way of looking at the state of music and HIP HOP politics. This is more of a get it off my chest type of song, I can feel the aggression and emotion behind this record. 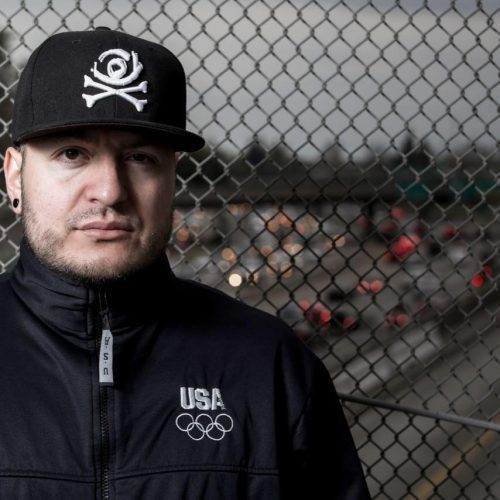 “I Never Learn” is about ego & bars, this song spills out metaphors explaining the transition from the hospital to the world. The visual created in my head already shows the potential for the video that could later come. “Leaders of the Old School” is 2UGLi’s story of 15 years of emceeing, and the lion mind state that’s needed in a rapper’s coat of arms. As the album continues “Love is Love” shows the power and complexity of the most complicated emotion in the universe, and how some people go their whole lives without truly knowing what love means. The storytelling continues and now I can see the totality of the artist’s form as the album draws to a close.

“A Loser’s Kid” is a clear indication of how coming from a broken home gave him fuel and fire between his lyrics and purpose behind why he rhymed. This introspective song going even further into the childhood of 2UGLi gives a better picture of why his rhymes are filled with hurt and pain. “The Butcher Shop” is a song about how indie artists mess up their careers before they’ve even started by not approaching the game correctly. 2UGLi mentions how artists pay for major collabs yet have not polished their artistry. The truth behind the lyrics in “Masking Night” are eerie, the dark insight and emo vibe gives a punk feel to this genre bending artist. This song brings out the bars again showing the dynamic wordplay and confidence. The Album concludes with “It’s Over” after giving listeners 20 engaging tracks with vivid lyrics, we are allowed to step back and consume the project as a whole. Follow 2UGLi and The Premonist for new updates, tours and new music.

Tagged with: 2UGLi The Premonist 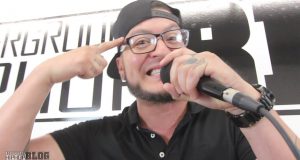 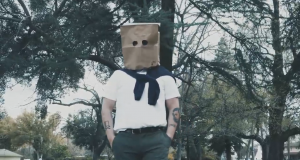 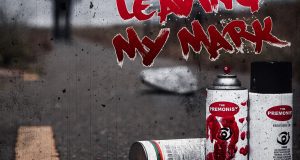