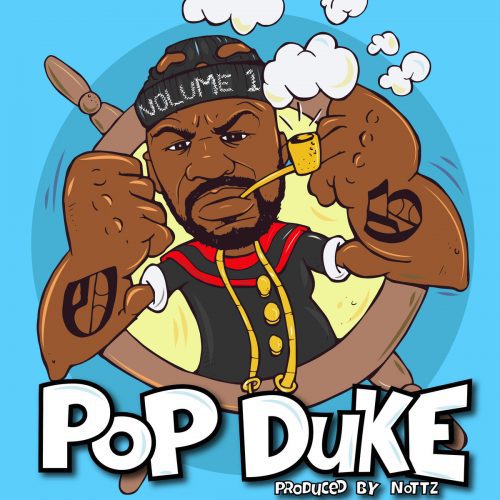 After dropping the Statik Selektah produced Lyrical Workout in 2011 and the DJ Premier produced KoleXXXion in 2012, Long Island underground veteran Bumpy Knuckles is returning with his 8th full-length album & he has enlisted Nottz to produce it in it’s entirety. Things start off with the title track, where Freddie teams up with Public Enemy frontman Chuck D to talk about their longevity over a triumphant beat. The next song “Flow Temperament” brags about his skills over a boom bap beat with some bass guitar while the track “Head Count” with Kool G Rap & Lil’ Fame gets confrontational over some horns. The song “In Love with the Game” is about the current state of hip hop, but the features don’t really do anything for me. Especially the hook.

The track “Grumpy Ol’ Man” continues the theme of a previous track albeit in a more intriguing way over a funky beat & the song “Check It Out Y’all” with Biz Markie talk about how they’re in their prime over an eerie boom bap beat. The track “Motivation” gets conscious a tropical beat while the song “Ol Morning” talks about his skills over a somber beat. The track “New Enemy” is about shady people mixed with some battle bars over a keyboard boom bap beat & the closer “Legends” recalls first getting into hip hop over a flute.

Despite it’s short length, this is still a very solid return for Bumpy. The production is just as hard hitting as his last 2 as is his ever so gritty lyricism. I assume we’re getting a follow-up anytime soon given that this is labeled as “Vol. 1” & whether Nottz will be back for it or not, I’ll definitely be anticipating it 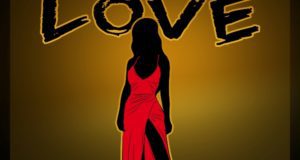 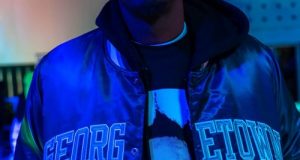