West Coast’s Glass Bottom Boat has become a household name in Underground Hip-Hop due in part to their Definitive series. The three-part collective has formed the essence of the act that has grown into a potential next big thing in music this year. Continuing to establish notoriety, the up-and-coming act cometh like the seasons with the new installment of the series with ‘Definitive: A Year In The Nebula – Winter‘.

‘Definitive: A Year in the Nebula – Winter’ follows up the Spring-edition of the series. 13-track fourth and final volume by the Orange County-native. The album features production from Duke Westlake, Kev Brown, EQ – Out The Ash Tray of LA, Jeepz, J Clyde, Rokem, and Cal-S-Thetics. The album features Glass Bottom Boat steering the “pensmenship” in a weaving course through narratives both foreboding and inspiring, with help from DJs Deaf Switch and Toon Kurtis (UK) as well as featured artists Kozme, Kavie, EQ, Anita Blunt, Kiddo and Mad Macks (EOTR), and MP of Rebels to the Grain.

Hear “Definitive: A Year in the Nebula – Winter” below.

On the fourth installment, Glass continues to follow the same patterns as before and overall, it’s an effective body of work to campaign the highly-anticipated full-length debut. A recipe of playful verses and signature West Coast production makes for a great cruise soundtrack. While perceived to have a cold feel, the project definitely heats up the genre and transcends the act into the regions most promising new act to surface since SOB x RBE. While the finale, Winter is the perfect jumping on point for any newfound fan and the previous installments provide great study material.

Definitive: A Year in the The Nebula - Winter Glass Bottom Boat 2018-04-16
Doomstwin

Tagged with: Definitive: A Year in the The Nebula - Winter Glass Bottom Boat 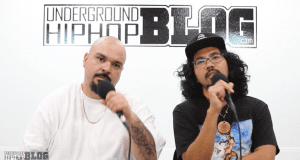 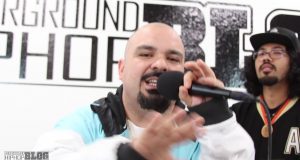 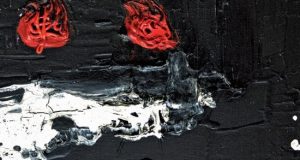