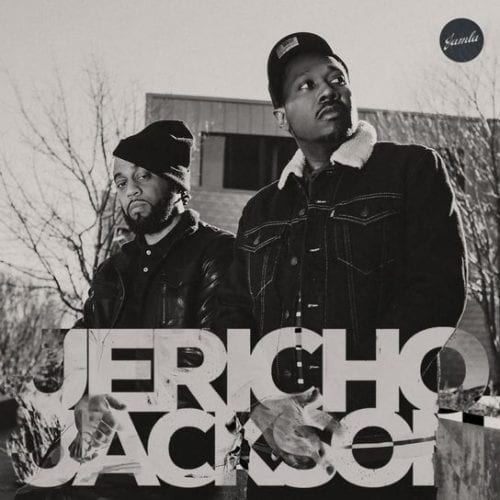 Jericho Jackson is a duo consisting of New Jersey producer Khrysis & renown Detroit MC Elzhi. Both members gave been in the game for a hot minute now, but they formed Jericho Jackson together very recently & this is their full-length debut. After the “World of Illusion” intro, we dive into the first song “Overthinking”. Here, Elzhi touches down on just that over a settle instrumental. The track “Self Made” talks about El’s success over a jazzy boom bap beat & the song “Cuffin’ Season” gets conscious over a boom bap beat with a laidback guitar in the background. The song “17” vividly tells the story of an unnamed 17 year old going down the dark path & I was surprised to hear Khrysis sample “Deep Down Body Thurst” off of N*E*R*D’s new album NO_ONE EVER REALLY DIES.

The track “F.R.I.E.N.D.S” vents about needing true friends over a gloomy beat while the song “To Do List” talks about the things he feels he was set out to do & I love the strings on here. The track “Talkin’ ‘Bout” goes at the fakes & the Khrysis verse at the beginning was surprising yet super dope. The song “Listen” gets romantic over a smooth instrumental & the penultimate track “Breguets” gets braggadocious about Elzhi’s rapping prowess over a jazzy beat. The album then closes perfectly with “Thank You”, where Elzhi gets grateful for his success over a soulful boom bap beat.

Overall, this was just as fantastic as I thought it would be. Both Elzhi & Khrysis show quite a bit of chemistry from the beautiful production to the ever so top notch lyricism. Hopefully, we get a follow up at some point in the future 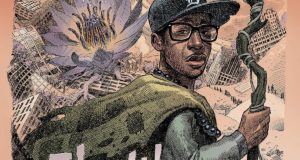 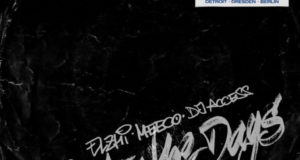