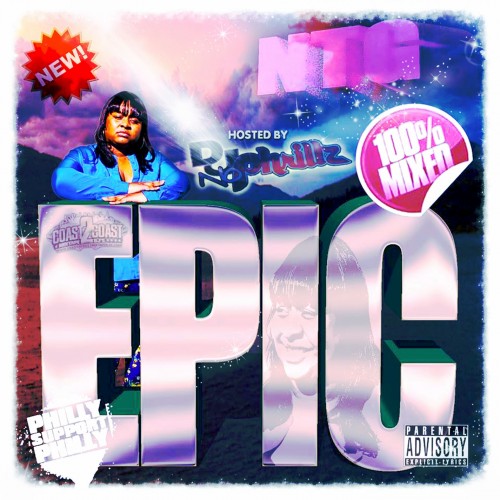 Coming off our latest project review by NTG’s “The Artist” a few weeks ago we now have the opportunity to review her prior Mixtape titled “Epic” which was released in late 2013.  Consisting of 22 tracks of Real Hip Hop, NTG takes you through her life experiences, ups and downs and most importantly her motivation in this Hip Hop game.  Also introducing a lot of collaborations with artists such as Yung Draw, Izzie Fareal, Sunni Blac Envy, Stro Hustle and many more.  Each song rolls over to the other, giving you some great Hip Hop every second.

“Just Another Day” is a track to remember, really hitting me hard and making me appreciate NTG for being a Dope Female MC.  Her delivery, cadence and storytelling abilities are at a ALL TIME HIGH and honestly she has to be considered as one of the dopest females around.  Overall this Mixtape has everything to offer when it comes to Dope, Classic and Original sounds leading the war with NTG herself!

“Shadow Boxin” Ft. Stro Hustle is a straight out BANGER!!! 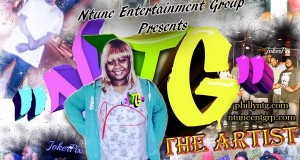 Mixtape Review: “The Artist” By NTG 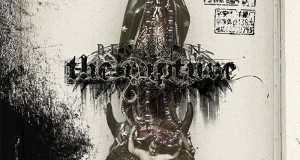