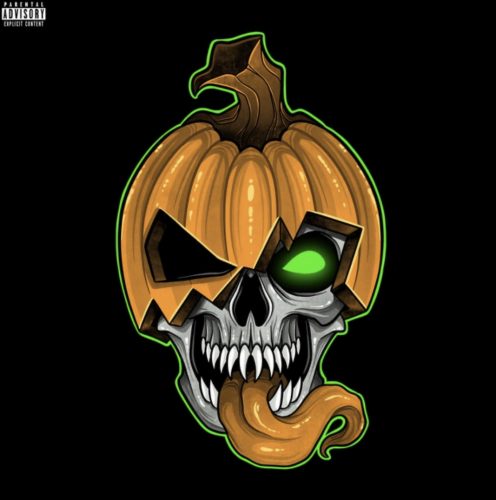 Oh! The Horror is a trio from Sacramento, California consisting of frontman Jonathon Hillhouse, rhythm guitarist Jeremy Terror & lead guitarist/producer Grady Finch. They released an EP just over a year ago called The Devil Made Me Do It & were able to gain even more exposure just a few weeks ago by becoming the very 1st act under Majik Ninja Entertainment’s new sub-label Welcome to the Underground. Of course with this new record deal, the trio had to celebrate by dropping their full-length debut.

The opener “Kill ‘Em All” get murderous over an icy instrumental backed by some heavy guitars whereas the next track “Boom!” tries to incorporate elements of EDM as they talk about how they’re not hard to find. The song “Origins” tells a story about them agreeing to a deal with Satan over a prominently rubbery trap beat while the track “Scream Queen” talks about taking dude’s bitches over a straight up nu metal throwback. The song “Leave Me Alone” talks about wanting to be set free over an beat fusing an amalgamation of different styles of while the track “Pain” with KidCrusher sees the 2 talking about fading in the darkness & the instrumentation on here is some of the best on the entire album.

The song “Idontcare” talks about not giving a fuck over a minimal beat with a dope retro video game sample occasionally popping in & out while the song “Boomstick!” talks about guns over a trap metal fusion. The track “Bodies” talks about having corpses in their basement over some hellish guitars while the track “Scream” challenges anyone to stop them over a demented instrumental. The penultimate song “Zombie” talks about getting a blowjob over another trap metal beat & then the album finishes with the title track, where the trio talk about how they’re always gonna be freaks over an uncanny beat.

Pretty good album if you ask me. I was expecting a bit more out of the features & even though the whole rap metal shtick might come off as lame to some people, Oh! The Horror is definitely a more unique face in that style & I can definitely see them growing down the line.

Tagged with: Oh! The Horror 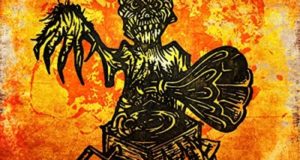 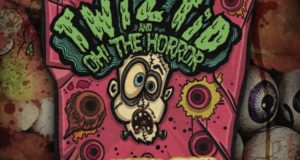 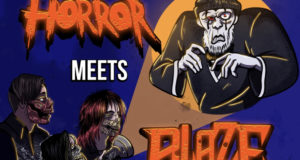