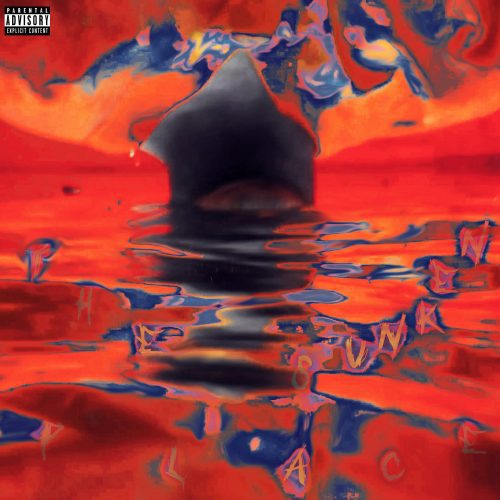 Depression can be crippling. It’s painful and hard to understand from an outside point of view, making it an exclusive club that nobody actually wants to be. It’s isolating, oppressive, and ugly. But sometimes from ugliness is born art. Such is the case for The Sunken Place by T. Hayes.

It’s been over a year since I reviewed T. Hayes’s debut album, Kill the Mockingbird. Since then, Hayes has been plunged deep into a bout with depression and suicidal tendencies, been institutionalized, and come out through the other side. As such, The Sunken Place illustrates his journey through every major experience he had. Hayes broke down the album in two parts, saying “The first half of the album was to show how exactly my mind worked in depression… The second half of the album is basically me trying to turn my life around after hitting rock bottom.” In the first half, one of the highlight songs is “De Dolo Malo” which illustrates how he came to a conclusion about the existence of a higher power, and in discerning for himself that no such thing exists, he fell deeper into his own depression. I personally feel that this is a phenomenal song from an artistic standpoint, even if I fall on the other side of the argument it presents.

Now for the nitty gritty.

Right off the bat, the difference between the audio quality of The Sunken Place and Kill the Mockingbird is very apparent. The vocals are extremely crisp and clear, and at no point do the instrumentals sound unintentionally tunnely. It is also worth noting that Hayes seems to have a more developed and distinct vocal style. His singing still isn’t my favorite, but the low growl he emits whenever he raps is a gem to behold.

Lyrically speaking, I feel he’s out done his previous project with The Sunken Place. All of the tracks are littered with multisyllabic schemes and internal rhymes. There is a lot of repeated words in his writing, but surprisingly it doesn’t detract much from the quality of each song. There aren’t a lot of punchlines or wordplay, but the kid has a tendency to occasionally drop a heavy bar seemingly out of nowhere. They’re more often than not straight to the point, but that point still hits hard.

Now, Hayes’s flow is something else. Some times he’s chasing after the beat, some times he’s rushing past it. But other times he finds that sweet spot where his words melt into the instrumental seamlessly. It’s at those moments when Hayes talent as an artist is most obvious. What surprised me the most, however, was that his overall flow really didn’t change much between songs, and yet I didn’t mind that fact. He raps with above average speed on the majority of the tracks, but each one feels organically all its own. Don’t get me wrong, he can switch up with ease, but he doesn’t have a heavy arsenal of different flows to choose from. Normally I would find this to be a criticism of a project, but when it works it works.

The last thing to mention is the production value for the album. Every aspect of the album was done meticulously by T.Hayes himself. A lot of young artists do this, but few turn out as well as The Sunken Place. Not a single instrumental felt out of place or overproduced, and they all float into each other nicely. Now, the very last track is just an invitation to Nicki Minaj for a “good time,” and it is by far one of the least necessary things I’ve been forced to listen to in a very long time. I’m not mad about it, but I ain’t about to sit through that again, Tyler. You on one for that, my guy.

As a whole, The Sunken Place is worth your time. If you like hard hitting beats, fast paced bars, and lyrics that actually have sustenance to them, then T. Hayes is the man for you, and this album proves that.

Writer, student, fan of real Hip Hop. If you are an artist and would like to engage in a discussion about the review, follow me and hit me up at my IG or Twitter through the buttons below. 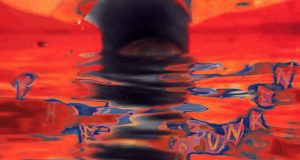 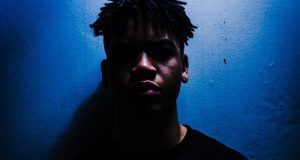