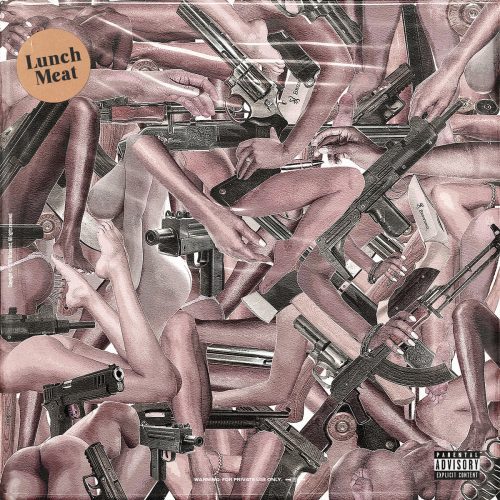 After releasing 2 instrumental albums at the tail-end of last year, renown Beverly Hills producer The Alchemist is now coming through with a 4 track EP. The EP begins with “Dean Martin Speaks” by Roc Marciano, where he delivers some pretty gritty street bars over a haunting instrumental & the next song “Judas” by Hall ‘N Nash is pretty much Westside Gunn & Conway dissing trash rappers over an eerie beat. The track “The Hopeless Romantic” by Action Bronson gets braggadocious over a jazzy yet soulful & the final song on here “Massacre” by Styles P & Benny gets mafioso over a gritty instrumental. The last 4 tracks of this thing are pretty much the instrumental versions of all the tracks I just mentioned & that’s fine with me.

Overall, it’s definitely a great project. I wish Al added a couple more  tracks, but it’s well produced as expected & the performers fit over them fantastically 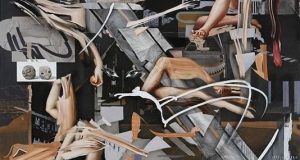 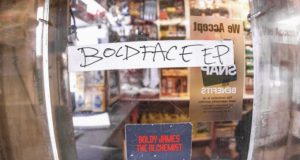 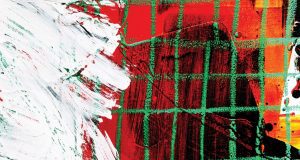