This video really sets the vibe for all those weed smokers out there.  The dope filters along side smooth transitions in the editing really add much flavor the the track.  TYE Daddio is a natural on camera delivering his flow very natural with a lot of conviction.  We enjoyed this video and most importantly we respect his indie Hip Hop grind and wish him a great future……UndergroundHipHopBLOG.com

TYE DaddiO is a 19 year old musician representing NYC, particularly Harlem. His musical influence include (but are not limited to) Wiz Khalifa, Redman, Busta Rhymes, & Kendrick Lamar. DaddiO’s love for music creatively allows him to explore different types of music & sounds. Professionally, he has been recording for less than a year, but he has already assembled a crew in “Jungle Militia” and they have helped TYE show he like a veteran on the scene. His funky & unique flow labels him as one of NY’s more versatile rappers.

The anticipated release of “Patio Smoke” was released August 1st, making it the second single off his debut mixtape “S.O.A.P”, an acronym which stands for Soul Of A Psychedelic. Filmed and directed by KGS films http://kgsfilms.com. The phrase Patio Smoke was created and defined by TYE. Interesting in itself, the DaddiO displayed this phrase perfectly in the visual. 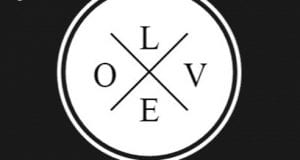 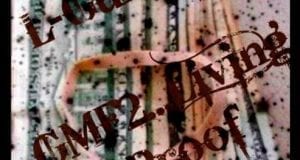 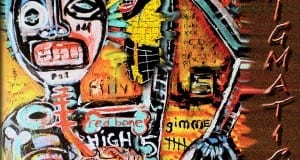