When it comes to simplicity, cohesiveness, quality visuals & most importantly great music the first person that comes to mind is Dubby of Team Loko.  With his most recent highly anticipate music video titled “The Room” he has been able to turn thousands of heads in the LA underground Hip Hop community& all over the nation.  This music video speaks for itself, allowing all Hip Hop fans to instantly attach themselves to the video and really absorb the song.

The props and concept is almost exactly what any fan would picture even if there wasn’t a visual to back up the song.  With the flood of Hip Hop music videos we come across on a daily basis it seems the majority of indie artists have lost their touch on how a music video should be produced. So speaking for Dubby he knows exactly whats in demand for 2014 and moving forward.

This music video is really professional and crisp especially finding out it was shot literally in a small bedroom with limited resources and budget.  For all you stupid rappers out there who really feel that a big budget music video will break you into the scene, well think again!.  Dubby has set a bar for all music videos out there and we hope that he continues his path towards success in the Indie Hip Hop game. 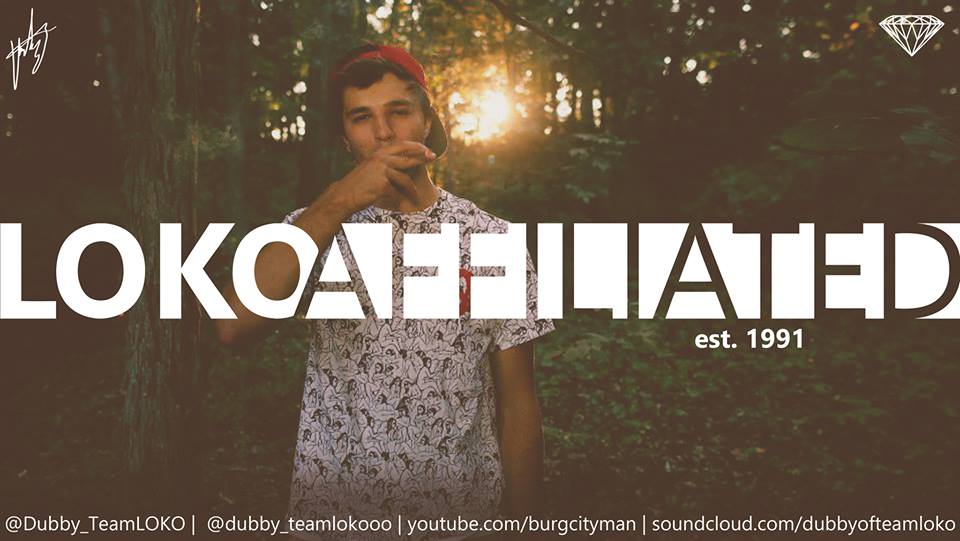 Dubby Of Team Loko – “Welcome to the Show” (Official Video) 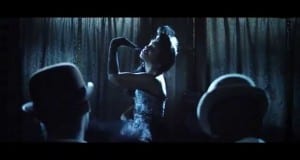 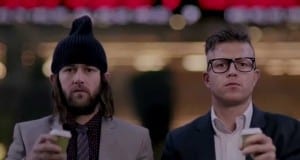