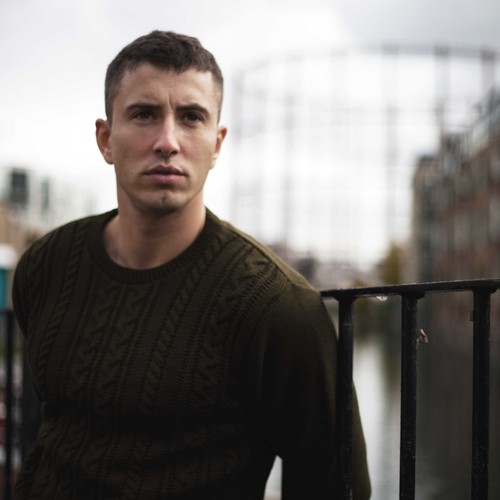 Antix releases Smile on 5 May 2014. Smile follows Antix’s widely successful release Bad Dreams, which entered the top 10 of the Music Week Urban Charts in February 2014 and saw video exclusives with VEVO and SBTV. New release Smile features the outstanding vocals of newcomer Nomakhosi – who was a contestant on this year’s The Voice UK. The combination of Antix’s unique flow and Nomakhosi’s melodies is simply a step above, creating a style that has been lost in hip hop for some time.

Smile addresses how Antix has always proudly stood outside the norms of his contemporaries, and is a letter of gratitude to those who have dismissed him on his musical path. Shunning the bravado and materialism of his contemporaries, this message of determination draws from everything from golden-era hip hop acts such as Nas and Wu Tang to World Music and Classical instruments. With his inclusion in this year’s MTV Brand New shortlist and continuing support from VEVO, Antix is now ready to enter the mainstream consciousness.  Smile is out 5 May 2014. 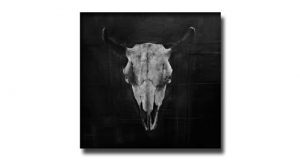 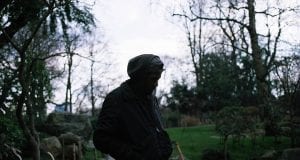 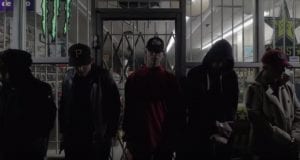