Hip-Hop has always been synonymous with getting money. From the early days of Eric B & Rakim, to the likes of ScHoolboy Q, most artists have treated their music like a business by making meaningful tracks that they’re proud of, and getting compensated in the process. But while there’s nothing wrong with making bank, you shouldn’t have to compromise your sound to please others. For the rappers who are aiming for that low hanging fruit, “Truth Hurts” is the joint that will give their heads a shake, calling out those clones who are only in it for the glory. With El Gant’s keenly focused delivery that could melt mics andTorae’s equally impressive verse over JOAT’s (Jack of all Trades) rugged production, coupled with DJ Devastate’s sinister cuts, this is one tune that’ll be bumped on the regular this summer. “Truth Hurts” is the latest leak taken from El Gant’s forthcoming LP, Beast Academy, which is produced entirely by JOAT, and set to drop on June 10th. ‘Beast Academy’ is now available for pre-order via iTunes.. wack rappers, watch out. 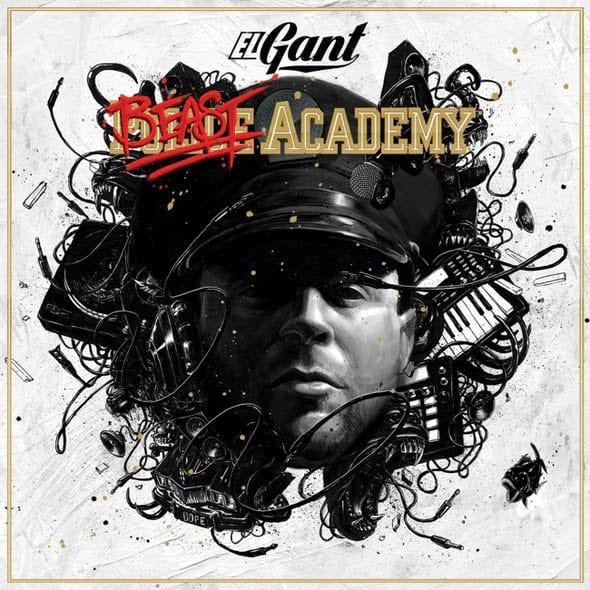