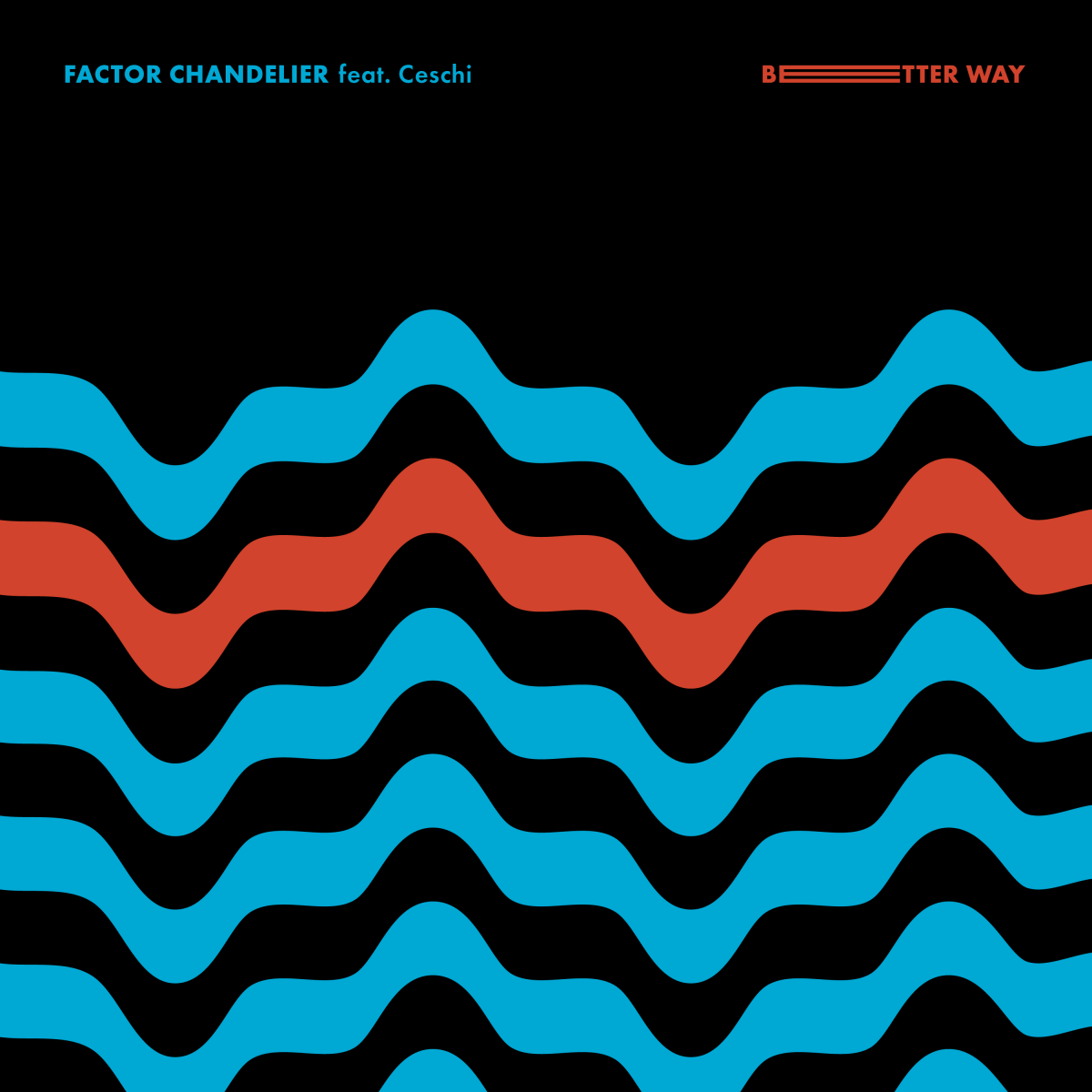 Western Canada-based prolific producer Factor Chandelier is back with a new full-length album titled “First Storm,” dedicated to his son. A culmination of 2 years of touring, collaborative projects, and fatherhood, this record is his most thematically in-depth and sonically expansive project to date. “First Storm” sees Factor merging genres to give his signature production a fresh melodic mood. The album is comprised of new instrumental tracks and vocal features from Factor’s frequent collaborators Ceschi, Myka 9, Kay the Aquanaut, Cadence Weapon, Mestizo, Dope KNife, Onry Ozzborn, Nomad, and Taylor Jade. Factor has gained significant attention for his consistent output of original, thought-provoking music that pushes the envelope of traditional hip-hop.

Hailing from Saskatoon, Canada, Factor Chandelier has been dropping top-notch production since the early 2000s. He is the founder, owner, and operator of Side Road Records, who will co-release “First Storm” with US label Fake Four Inc. Factor’s production has garnered international acclaim from websites and magazines including Hip-Hop DX, Pop Matters, RESPECT Magazine, and Vice, and Factor was named Hip Hop Artist of the Year at the WCMA and SMAs. His music has been heard in movies and advertisements including Cadillac, Adidas, i-D, Gopro, Volcom, MTV and many more. From his commercial work to the records he crafts for artists, Factor’s production combines smooth melodic moods and live instruments over effortlessly arranged, immaculate drums to create a distinct sound of his own. His work and signature sound have earned him a reputation as one of underground music’s favorite new school producers.

The name of the new single is called Better Way Featuring Ceschi. This record is a classic without a shadow o doubt. Click the link below to stream right now. 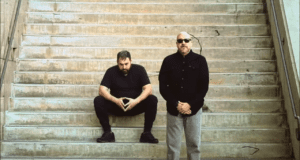 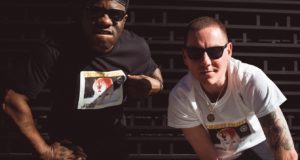 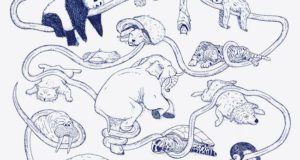