Lloyd “Gh0ul” McComb (Berry)(22) was born January 1, 1992. Originally he is from Decatur, Ga but is currently residing in Savannah, Ga. he realized at the early age of 8 he had a liking for creating his own music. Him and his younger sister Patricia Berry ,a.k.a Phoenyxx Flame, began recording over instrumentals using a ps2 and a broken stereo with a working mic onto tapes. He started working with his own beats at 13 on Fl Studio and found out beats drove him more to music. “Decata Boi”,which “Gh0ul” went by as a teenager rapper, was born. He started working with underground artist “Angry Dank” in 2007 who taught him a few basics about recording. Relying on other artists/producers for studio time and promotion wasn’t quite advancing his music career so by age 16 he invested into creating his own personal recording studio. He released his first ever mixtape “The Juggernaut” on DatPiff.com in 2012 with the help of a SCAD student and their Mac. He is currently working on his 2nd mixtape,which he is promoting on Instagram as #UA. Since 2012 he’s improved his sound and overall characteristics of one of the most unique/international hip hop artist the industy’s seen in a while. Ghoul is a force to be reckoned with and someone to keep close eyes on. 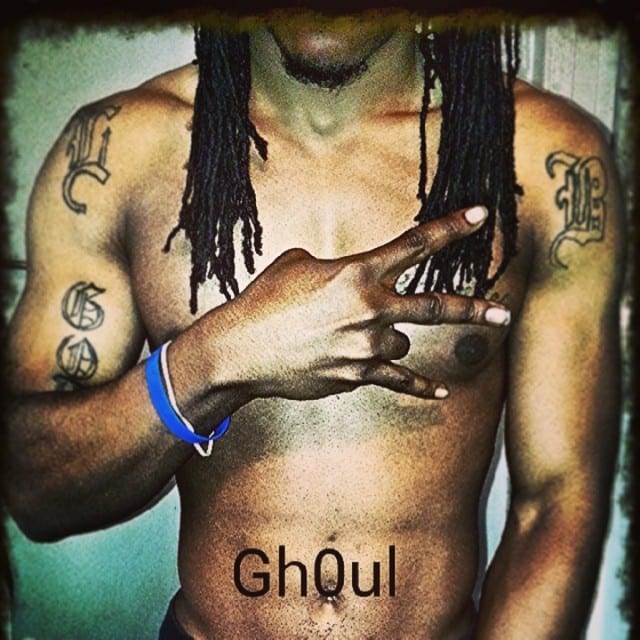 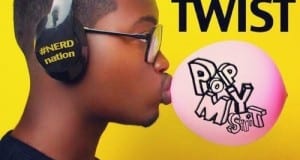 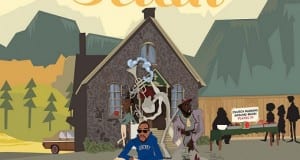 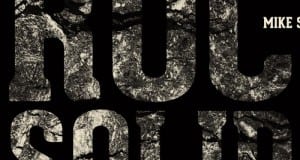