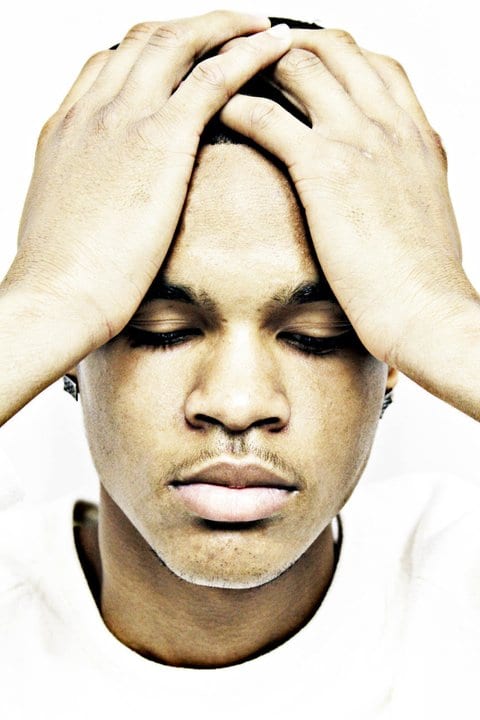 As an artist, I use everything around me and paint pictures for my audience. I didn’t come to make millions but I came to reach millions. I was born and raised in Chicago, IL and given a gift to not only show my city what one can do with his potential but to show the world. Everything done is in detail. It has a story and it creatively involves life events and truths that people can relate to. Putting in my blood, sweat, and tears I give it back to God. Through grace I’ve lived to be 23. I grew up on the south side of Chicago where drugs, gangs, and violence is normal to everyday life. Since I was young music has always been my escape. Whether it’s been writing it; listening to it, or even dancing to it. Music has been my remedy to life; I have always been able to express myself through writing. Through grade school and High School my strengths were in Literature and Language Arts. This area developed through what I’ve learned in school. I began to slowly drift away from the music and got more involved in dancing. I was introduced to Chicago Footwork at 17; I was blessed to be brought into the culture. Being pulled in to the negativity that was around me each day was common to the youth of my age group. Dancing brought me away from the pressure and influence of the streets.

I put my total attention into dancing and everything I was involved in began to slowly drift away. By the age of 21 I had went to school for videography, slowly began to teach myself promotion, and began to manage myself. I moved to Los Angeles with a couple close friends and also mentors of dance. We launched our dance career in Hollywood. I got back into the Music scene at 22 working with a producer from the Go to Guyz named Huca Bera. I released two mixtapes “Live + Maintain” and “Take it Home”. Both were very creative and well put together, the only thing is it didn’t settle right with me. Everything was true about them, the way I expressed myself people could relate to but I felt I could come around in a different way and angle. I moved to Aberdeen, SD and started everything from scratch. Now that I’m 23 I’ve faced more obstacles but nothing will ever be enough to pull me away from my passion and the reason why I’m here. My life is inscribed in what I express on each and every track. That’s all the bio anyone could ever need.

The number five was used as my birth path number representing “Change” and the word million represents prosperity, structure, and power. Million also represents the millions of people that will be affected by my craft. Using them together as my stage name shows that I will change millions of people’s lives.  When the name Greggo Five Million was created it showed strength and versatility. Being able to switch from deep mined and passive to; fun, explosive, and aggressive. My aim is to bring something new to the music industry, creating a style, personality, and image appealing to my audience. I use my potential and originality to birth an image for myself which would give the industry a new rap artist that is flamboyant, and distinctively peculiar. 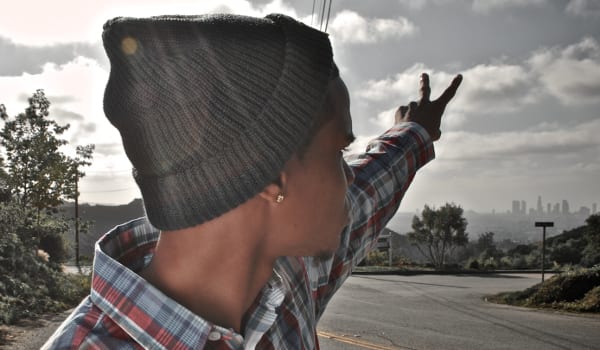