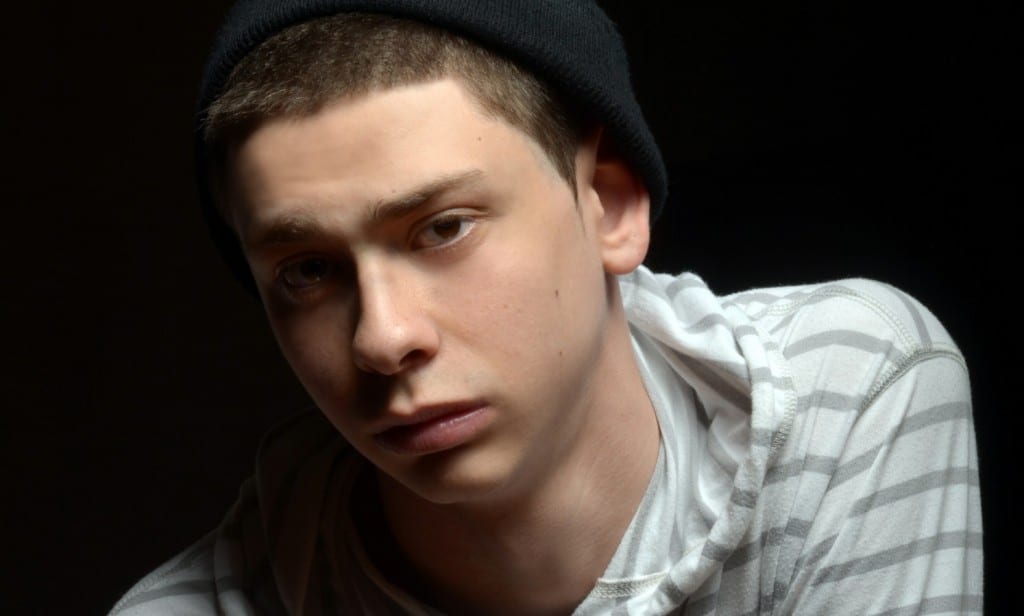 Brian Maurer AKA “Inpaine” is an underground rapper hailing from East Harlem. Having always been interested in rap music he discovered that a pencil and pad was the route to healing some very painful personal life experiences. By the age of 14 he had enough material written to actively pursue his life long dream of putting those words out for the world to hear. With no money for studio time he did what he could to setup his own home studio and by the age of 15 he already had several songs recorded and one mixtape released. Now having performed at several venues it’s time to take the next step and get his message out to the world.

The 2nd video for Inpaine’s new mixtape G.O.A.L dropping this summer. The video was filmed and directed by Ivan “I.V.” Guzman and the track was produced by Hippie Sabotage. 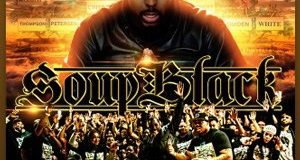 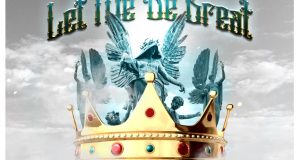 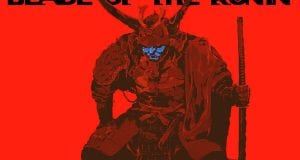