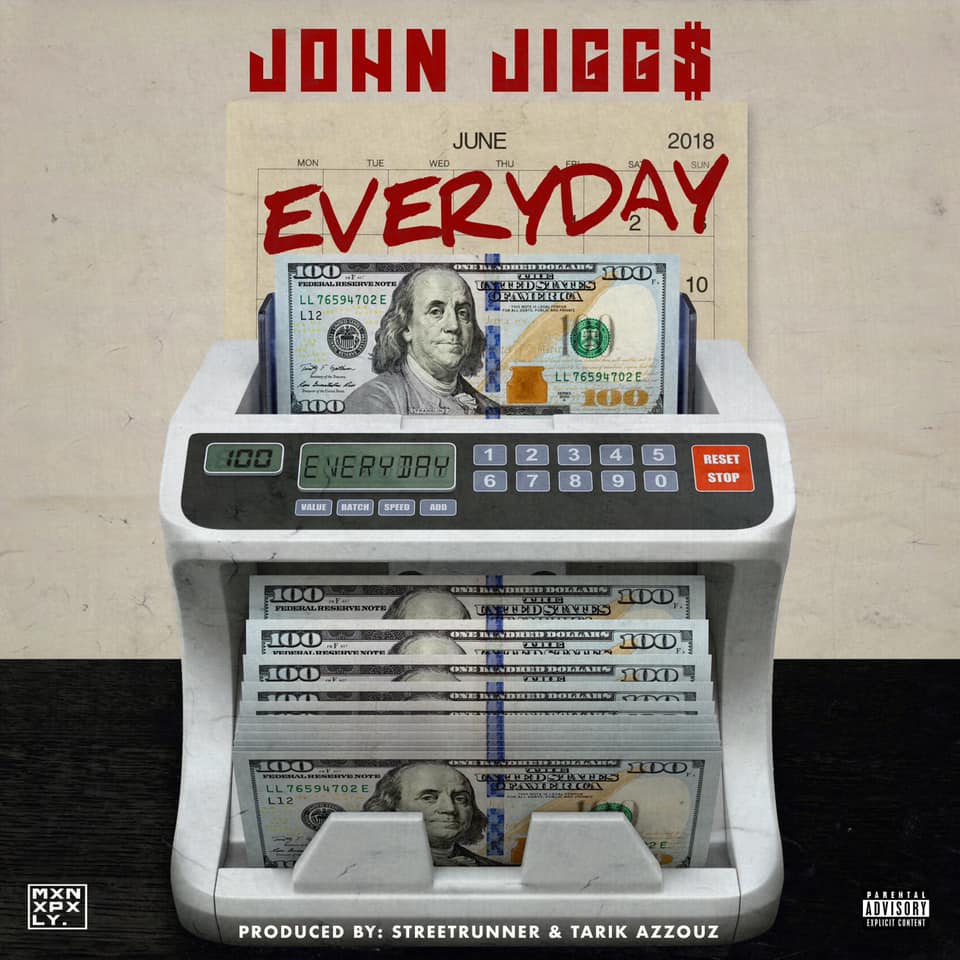 John Jigg$ has earned recognition and respect as indie Hip Hop G.O.A.T on the rise. The seasoned lyricist carries an extensive music catalog and just over the past year released two EP’s back to back. The success from both has landed Jigg$ in the studio with famed record labels including Grizelda Records and Tuff Kong Records. His music continues to reign on indie charts and his recent win at Power 105.1’s concert secured Jigg$ a collaboration with Amadeus; celebrity producer and hit maker of over 90 top hits including Bad Boy records.

In just a matter of days major FM radio including NY’s Hot 97.1 and Power 105.1, Hot 97.9 in NC, and Party 105.3 in Long Island, satellite stations, and famed DJ’s such as DJ Dice (Redman and Method Man’s DJ), DJ Kid Capri, DJ Reymo, DJ Tony Touch, and DJ Green Lantern just to name a few have been spinning “Cool Like” in rotation. Distinguished blogs and magazines note the record as a crossover for Jigg$. The record defines his growth as an artist and mirrors his mastered skill set and agility to create something new for fans and Hip-Hop.

Jigg$ delivers a track overflowing with substance and relatable realities such as eviction notices, overdue bills, empty refrigerators, and overworked laborers. However; the smooth jazz-infused tones blended with electric pulsations and knocking bass allows listeners to celebrate life even through the struggles.

“Cool Like That” is the leading record requested for Jigg$ upcoming second European Tour. 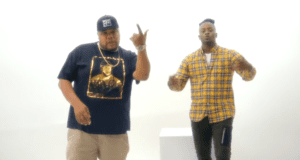 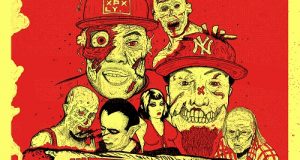