JP ONE (Detroit, MI) – Up Against The Wind (Official Music Video) 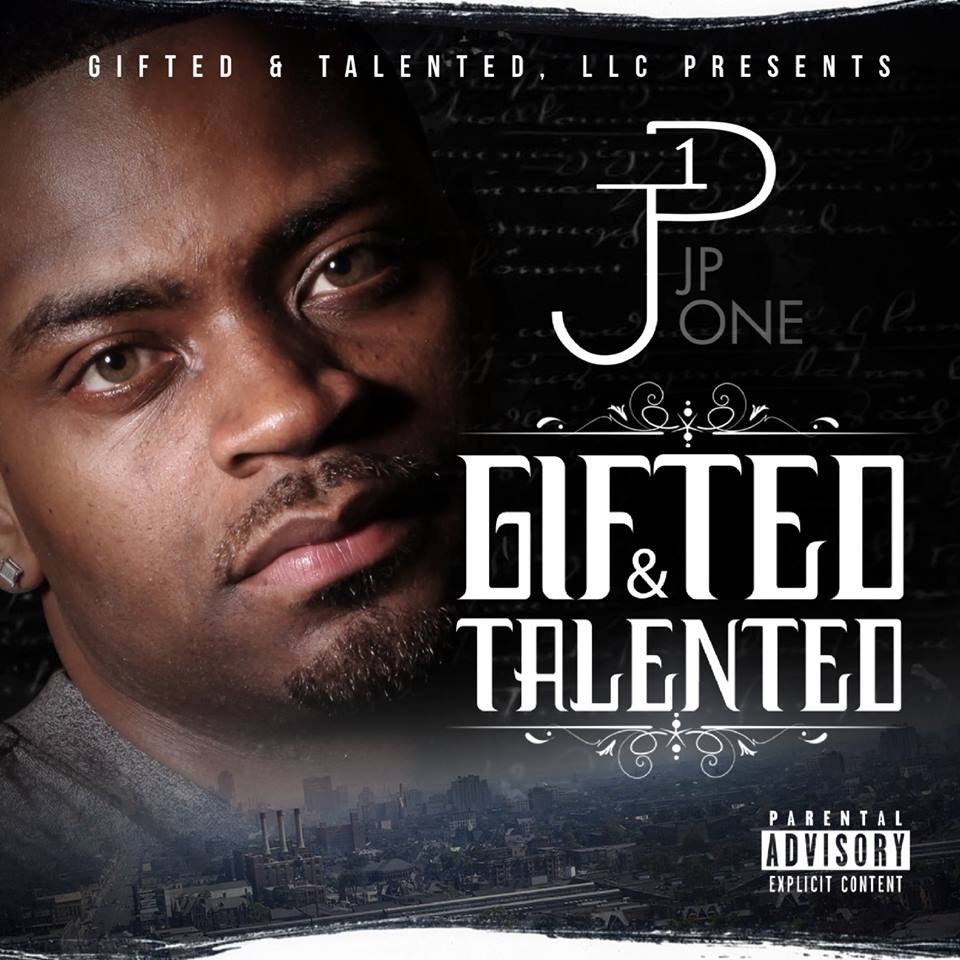 Alvin C. Hill IV, better known as JP ONE (Jackpot Tha Chosen One), is a hip-hop artist and the CEO of Gifted & Talented, LLC. He was born in Detroit, MI, but spent most of his childhood in Benton Harbor, MI. He is considered an elite lyricist and his ability to weave through underground and mainstream music sets him apart from other independent artists.

During a very troubled childhood, which included losing his father to a drug overdose and numerous stints in foster homes and juveniles, he found his solace in writing lyrics inside of his notebooks, which began to pile up at the tender age of ten. By his early teens, he had the skill and confidence of a seasoned professional and was signed to Motown Legend, Barrett Strong’s, Blarritt Records. This record deal netted a performance at the Detroit Music Awards in 2001 (at 16), which also featured Eminem and D12, but after a year, he decided to part ways with Blarritt Records. Soon after, Jackpot was casted in the urban classic movie, “Envy”, which features Ray J, AZ, and Lisa Raye. He released a well-received mixtape with Tha Pentagon, a group from Southwest Detroit, entitled “Tha Pentagon Declares War”. After which, he signed a label and management deal with another local label, but nothing ever came of this due to circumstances.

JP ONE would soon make the news and gain fame, but it wasn’t for his lyrical ability or acting skills. On January 1st, 2003, he was arrested and later sentenced to 105 months (8 years and 9 months) in the Michigan Department of Corrections. He used this time to learn as much as possible about the music business and hone his writing skills, so that he could start his own record label and avoid signing another local record deal.

On October 4th, 2011, JP ONE would walk out of prison and walk right into a recording booth to craft his first solo mixtape, Tha Power of ONE, which was released on the internet that Halloween, exactly four weeks after his release. The standout single, “Witness Tha Realest”, details his return to the streets and the top of the “real lyricist” conversation. Less than 90 days later, his second mixtape, A Beautiful Mind, was released and was instantly heralded as a CLASSIC within the Detroit hip-hop community.

On July 30th, 2012, his third offering, Freedom of Speech, was released.  Its two singles, “We Winning” and “Open”, received airplay on both of Detroit’s hip-hop radio stations and their accompanied videos have over 300,000 views between www.WorldStarHipHop.Com,www.YouTube.com, and other blog sites. His latest offering, Gifted & Talented, is arguably the best release ever from a totaly independent Detroit artist. He has been featured in Don Diva Magazine and on VladTv.com.

Tagged with: Detroit hip hop JP ONE music video Up Against The Wind