Separated by 5500 miles (USA/Netherlands) “Baggage Claim” is not what you would initially expect from the title, but rather is a concept based on the “baggage” that the artists carry around through their continued uphill climb in the music industry. Forged from long hours in the studio where personal lives and musical persona’s begin to blend, the continued financial struggle from being an indie artist, as well as the frustrations they see daily in the world of hip hop, “Baggage Claim” stands as a representation of being able to pick up your “bags” and continue on the journey, not to simply leave it behind and forget where you came from. In the immortal spirit of Hip Hop, claiming your baggage is a right of passage, and one must realize that this is not a vacation, but the first chapter in a long line of dedication and hard work. This album is the first installment and testament of that, and begins a series of Ep’s that will be released by the trio (Lost Dialect), highlighting a producer(s) and molding a professional work of art. 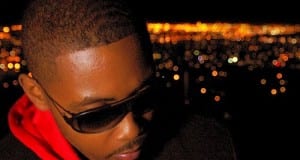 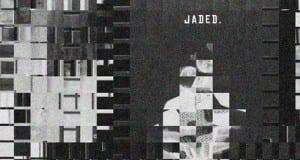