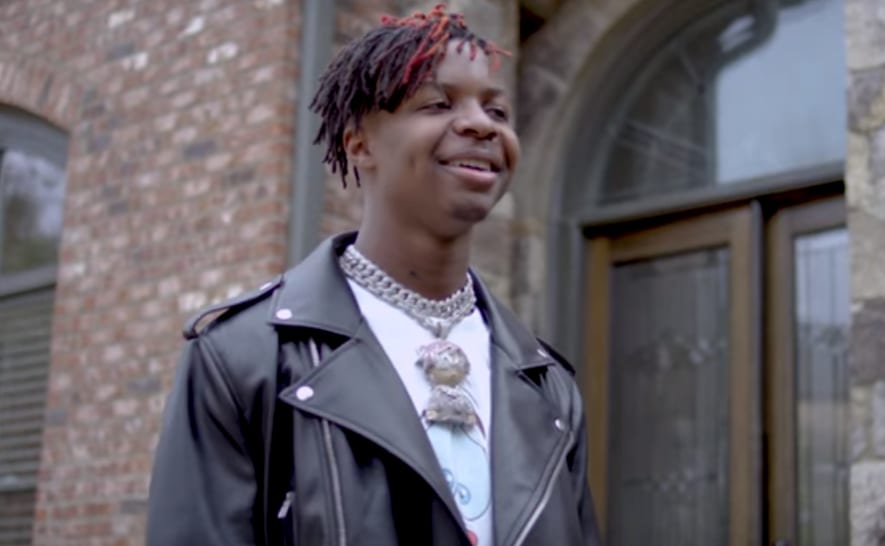 Inglewood, California’s Cyrus Smith got his own blueprint to making a hit. The musical formula of Young Millennium Records rising star is fairly simple. A ruckus-inducing beat rocks within its synced hand claps barriers as the 17-year-old runs his rhymes across its surface like Hoover Board gliding on concrete. Cyrus is ready to take on the world and become a household name on the charts with the release of his new single, “Bagz”.

“Bagz” carries a simplistic repetitive hook that is hypnotic and head bopping. Cyrus’s style is popular, while not imitating, it’s a flow that is custom that today’s consumers O.D. on . Unanimously, the lyrics are perfect for the concept of the song. Cyrus delivers a next big thing performance on the track, designer references, flirtatious wordplay, and summer-fun energy. Nothing on the track is forced, nothing is unauthentic, the track is organic vibe.

Watch “Bagz” by Cyrus Smith below.

The production on “Bagz” is a perfect offering to today’s trending sound. Filled with a lot of high energy, the track is enriched with drums and hand claps, “Bagz” has the heatseeking instrumentals that the charts are infatuated with daily. Tom Ford tailored around Cyrus swagger-filled verses and ready to rocket to the top of the charts.

The visual plays right into the concept of the track. An iconic vibe in the Ferris Bueller-concept, Cyrus refreshing approach is well-placed and humble to pay homage to. Cyrus’ look on the visual is radiating tremendous star power and shows a presence from the youngster that will be talked about in the months to come by the music’s elite.

The track’s drawback is lack of originality nor unique. The song and video is a product for the moment, failing to leave a lasting impression with thousands of similar productions of both the same and higher caliber flooding the industry daily in huge quantities. “Bagz” is a great video, that carries the standard glitz and glamour; however, due to similar concept oversaturation, the video fails to deliver nostalgia.

With “Bagz”, Cyrus is running with the pack and holding a steady pace among Hip-Hop’s elite of new stars. From one listen and the tremendous star power in his presence, Cyrus Smith is an artist that is not only remarkable but, continuing to provide catchy singles like this, also unforgettable. 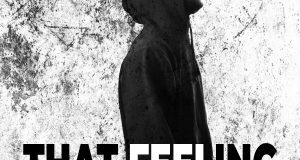 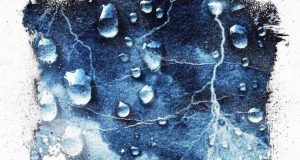 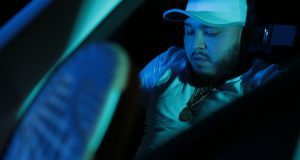