The Queens, NY born and bred artist, Soso is back with a brand new single “S.V.B.” (Strippers VS Bartenders). Soso whose moniker is an acronym for “Someone Sold Out” assures us that he never will. The release of this new track will also be accompanied by a promo video, which is also the first episode of a new vlog series. “S.V.B.” was released​ ​last Friday.

The up-and-comer and his crew of creatives had the streets buzzing last year with the release of his syrupy slow-burning cut, “Closed Curtains” which the burgeoning R&B crooner/rapper followed up with a silky-smooth, contemporary R&B-infused cut “Long Ride.” Despite the rumblings made, he took a slight hiatus to recalibrate and work on taking his sound in a completely different direction.

With the release of “Strippers VS Bartenders” Soso is back and better than ever. The next step for the artist is that he and his team will be releasing his highly anticipated full-length project. He promises that this will be unlike anything that we have ever heard. The new album will feature a modern and unique vibe that still pays homage to the classic NYC sound. If “S.V.B.” is any indication of what we can expect from Soso’s new project we are already on board.

Listen to “S.V.B.” above, courtesy of Soundcloud. 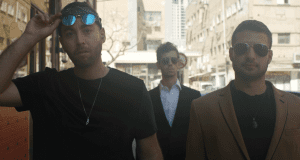 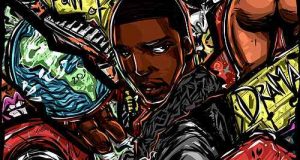 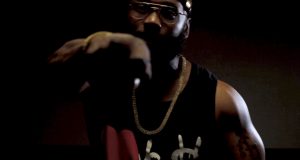